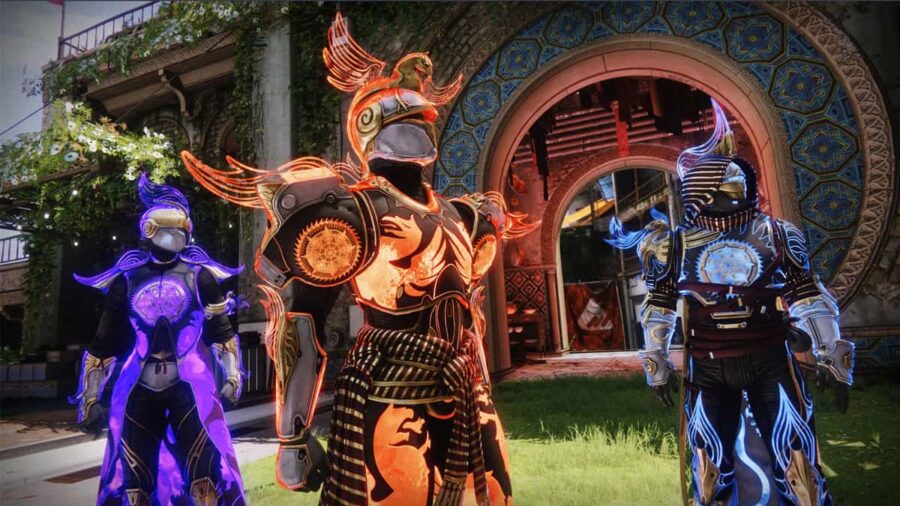 Solstice 2022 has rolled around, and Bungie has introduced an armor grind that is both simpler than years past while also being more complicated thanks to its multiple currencies and different tiers of Event Card. It's a lot to take in at first, and some Guardians are wondering if it's worth their time.

Yes—a resounding yes! Though it may be a slog to get to the high stat rolls, once a Guardian is to that point, it's hard to compete with the drops. Solstice 2022 is the single best high-rank armor farm in recent memory. So, for those looking to capitalize on how ludicrously powerful Resilience is this season, now is the time.

With Season of the Haunted all but in the bag, there's not much of an excuse not to go after this armor grind with a fervent passion. Solstice will only be around for a few weeks, and we have no idea when Bungie might be so kind as to grace Guardians with another sure-fire way of collecting armor with fantastic stat rolls.

For more Destiny 2 goodies, check out How to get Something New hand cannon in Destiny 2 on Pro Game Guides.