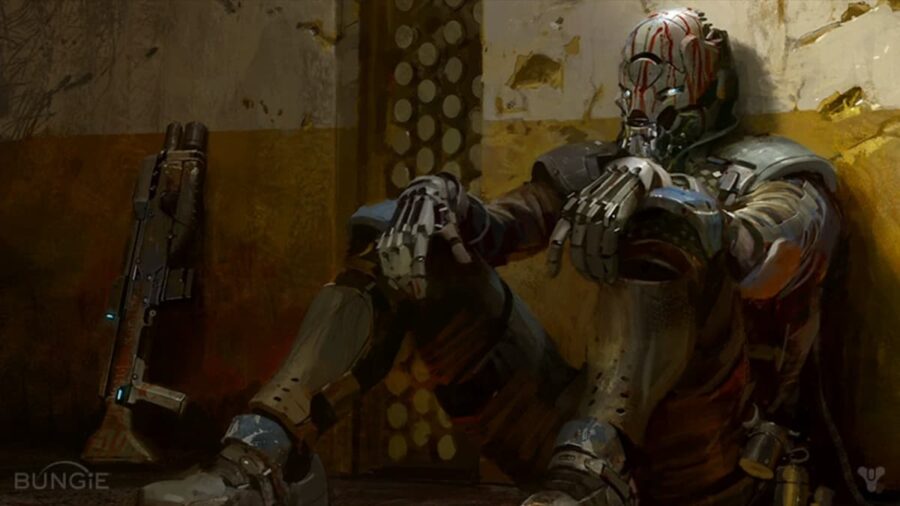 With the addition of weapon crafting in Destiny 2, Guardians no longer need to chase down certain god rolls. Instead, after collecting enough copies of a certain gun, they can craft one and level it up to unlock the perks they're after. It's a different kind of grind that ultimately rewards Guardians with a custom weapon all their own. Some weapons, shotguns in particular, are highly sought after because of the One-Two Punch Perk.

How does the One-Two Punch Perk work in Destiny 2?

One-Two Punch is a Basic and Enhanced Trait available on curated rolls for select shotguns. Community Research has revealed the following effects if all 12 pellets hit (basic One-Two Punch). Note that the Enhanced Trait reduces the number of required pellets from 12 to 10.

Related: Destiny 2 – Melee Wellmaker Mod, explained and how to get

For more Destiny 2 goodies, check out How to get Treasure Coordinates in Destiny 2 on Pro Game Guides.