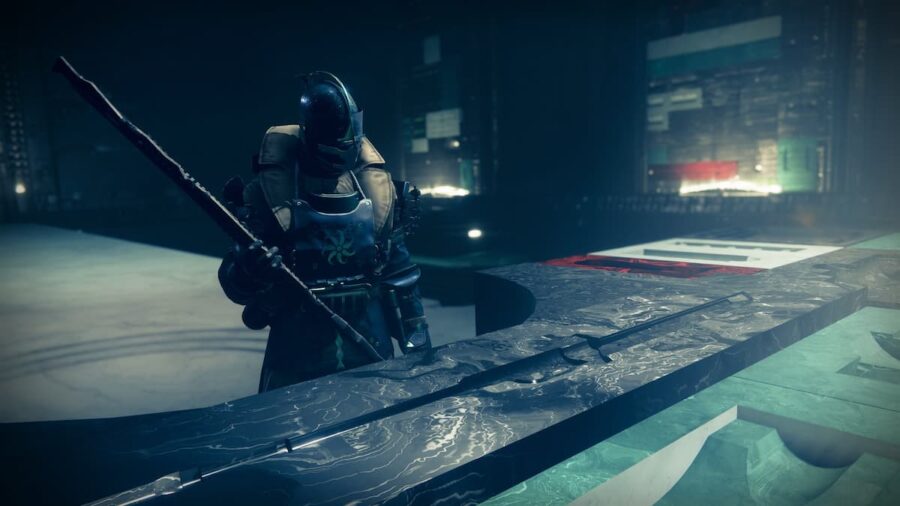 With weapon crafting having come to Destiny 2 in The Witch Queen expansion, there's a lot of new information for players to take in. One important aspect of crafting and reshaping weapons is the different Resonant Elements.

Related: All new weapons in The Witch Queen – Destiny 2

With Resonant Elements required for crafting Trait Perks, acquiring them will be crucial for creating some of the best "rolls" for each weapon. Players should take every opportunity to acquire them, especially as new weapons are added to the crafting pool.