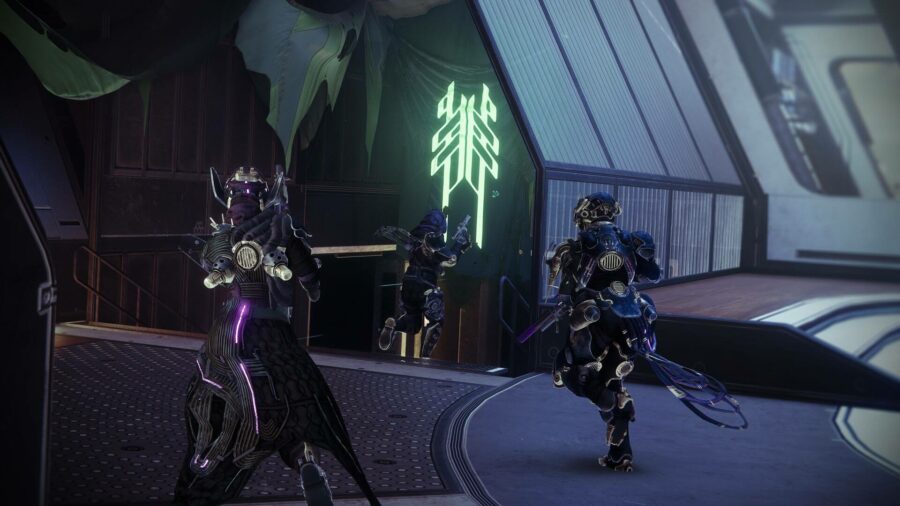 In this post, we keep track of all the new content available at the start of every weekly reset so that you never miss an activity or opportunity for new gear. Weekly resets occur every Tuesday at 10am PT, 1 pm ET and 6pm BST from March to Nov.

Weekly Quests - Season of the Splicer

Path of the Splicer VII also grants players access to the next Expunge: Corrupted Weekly Story mission, which grants Pinnacle gear. This is expected to be the final Expunge mission of the season.

Related: What is the Weasel Destiny 2 Error Code?

Grandmaster Nightfalls returned to Destiny 2, offering players the most difficult strikes to complete. Players must be at least 1335 power to participate.

Banshee-44 is the Exo Gunsmith who arms Guardians with legendary weapons each week. He's worth approaching every Tuesday not only to pick up his bounties, but to check out potential weapons missing from your arsenal. Banshee-44 is located on the Tower in the main center area.

Four weapons are included in Iron Banner during Season of the Splicer, two of which return from previous seasons and two brand new weapons. All four of the weapons have random rolls which should encourage players to grind Iron Banner if they do not earn the weapon with the exact stats they were hoping for.

For more Destiny 2 content resets, check out Destiny 2: Where is Xur? on Pro Game Guides.