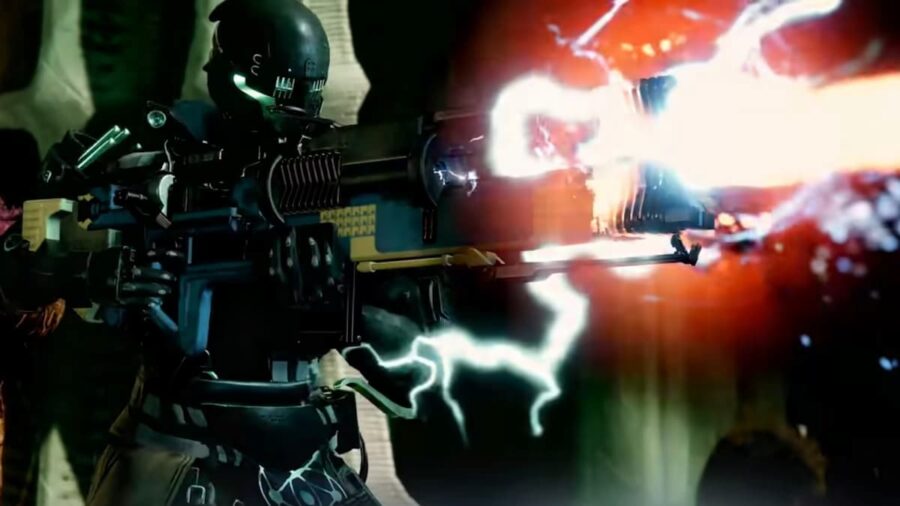 The Grand Overture is one of the newest exotics to have joined the Destiny 2 family with the Witch Queen expansion. This arc-based slug launcher will potentially make it to the meta in the Season of the Risen.

That said, there are two ways in which you can get your hands on the Grand Overture in Destiny 2. If you own the Season Pass, then you'll end up unlocking this weapon at the very first level.

However, if you haven't purchased this weapon, you will need to grind the Season Pass up to level 35 in order to unlock the Grand Overture.

Related: How to get the Two Sides Emblem – Destiny 2

How to get the Grand Overture catalyst in Destiny 2?

Just like most exotics in Destiny 2, the Grand Overture will have a catalyst as well. In order to get this catalyst, you will have to complete a quest.

This quest is broken down into three steps, and every step has a specific set of objectives. They are as follows.

There are a total of three objectives that you need to complete in order to unlock the catalyst. They are as follows:

These two steps can be slightly difficult thanks to the grindy nature of these missions. However, both these objectives can be completed simultaneously.

Now that you have the catalyst, you will have to defeat 400 enemies with the Grand Overture in order to slot the catalyst into the weapon.

Till then, check out How to Fix Destiny 2 Servers are at capacity error only on Pro Game Guides.

Everything we know about the Grand Overture in Destiny 2