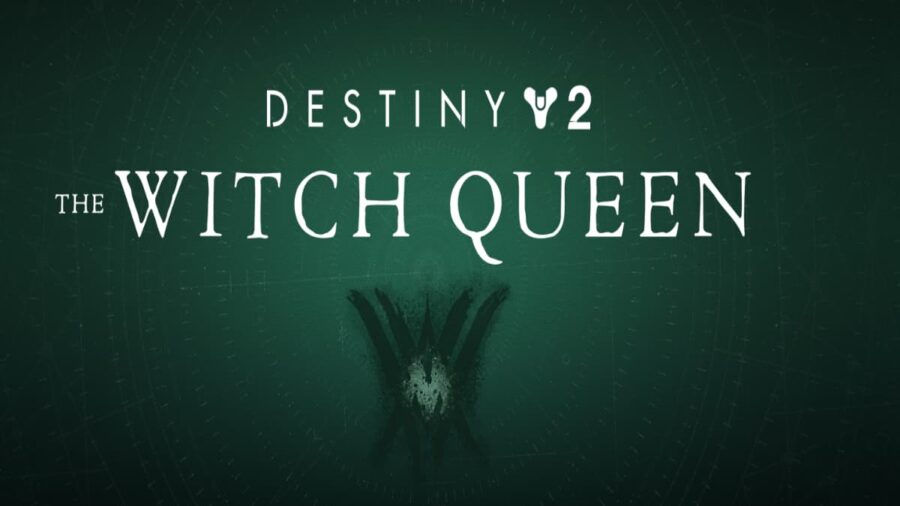 To get the Two Sides Emblem in Destiny 2, you must purchase the  Original Soundtrack for Destiny 2: The Witch Queen. Buying the soundtrack is the only way you can receive the emblem at the time of writing.

That said, the Two Sides Emblem is a unique code that users receive when purchasing the soundtrack. To buy the Original Soundtrack, you need to visit Bungie's Offical Store.

Related: How to Fix Destiny 2 Servers are at capacity error

Currently, the soundtrack costs $10, and after purchase, you will receive the code via your email. Once you have the code, you can redeem it by going to Bungie's redemption center.

At the redemption center, log in with your account info for the platform you play on. After signing in, paste the code into the input box and hit redeem. Once redeemed, you will get the item the next time you log into the game.

What is the Destiny 2: The Witch Queen Original Soundtrack Digital Edition

The Witch Queen's Orignal Soundtrack Digital Edition is a downloadable version of the soundtrack for Destiny 2. When users purchase the soundtrack, they will receive over two hours of music in an MP3 file format. Players will also get digital liner notes, along with a forward of the soundtrack's composers.

How to get the Two Sides Emblem – Destiny 2