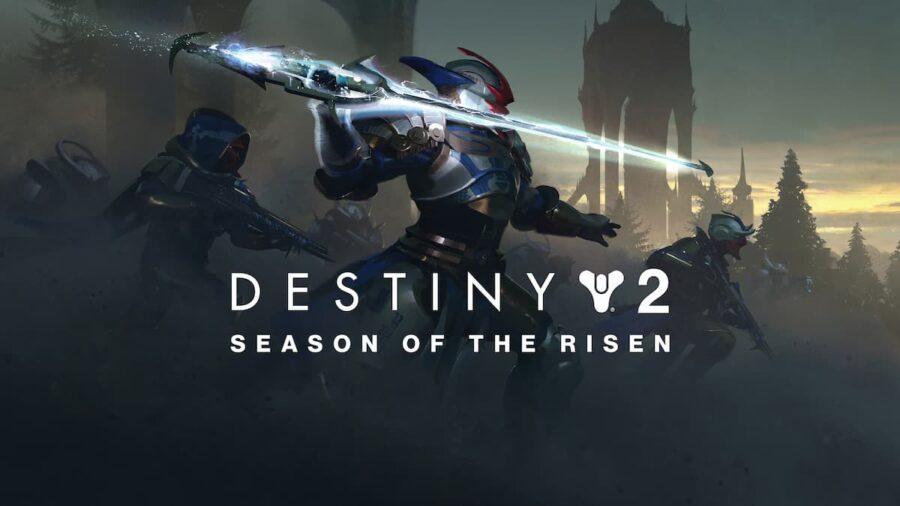 The Witch Queen Deluxe Edition is the only other way players can receive the Season of the Risen season pass. The Deluxe Edition gives players the season pass for Seasons 16 through Season 19 as part of the bundle. It should be said that players will not be getting any sort of discount for buying the Deluxe Edition. You will still be paying just about $10 USD for each season pass.

Related: Destiny 2: The Witch Queen – Different editions, bonuses, and where to buy

Seasons in Destiny 2 work directly with the game's story to expand further. Since this Season launched simultaneously as The Witch Queen, the Season's story relates closely to that of the expansions. The Season of the Risen season pass includes access to the seasonal activities and story, and it grants rewards such as Exotic and Eververse Engrams, Ornaments, Emotes, Bright Dust, and more.

So there you have it, that is how you can buy the Season of the Risen season pass in Destiny 2. It should be noted that even if you don't buy the season pass, your seasonal rank will still increase. So if you decide you want to buy the pass in the future, you will instantly unlock all rewards up to your current seasonal level.