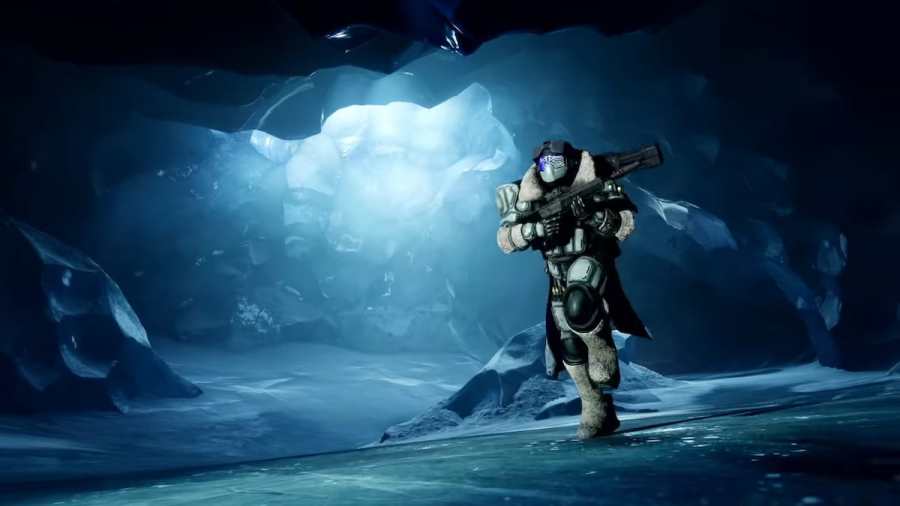 Long Seasonal Quests that go for the entirety of a Season in Destiny 2 have become the norm. It's a way for developer Bungie to tie together the larger story through bite-sized pieces released each week. As part of the Seasonal Challenges, it will usually fall onto Guardians to complete that week's portion of story content. For the Season of Plunder, the Antiquarian challenge fills that role.

Antiquarian I is part of the Week 1 challenges in Season 18. It requires Guardians to return the first relic to the H.E.L.M. and defeat combatants on Europa. Defeating combatants with a fusion rifle will award bonus progress for the second requirement. This kicks off during the Sails of the Shipstealer Seasonal Quest.

Related: Who is Osiris in Destiny 2 lore?

For more Destiny 2 goodies, check out Which Strikes have Cabal bosses in Destiny 2? on Pro Game Guides.

How to complete Antiquarian 1 in Destiny 2 – Seasonal Challenge Guide