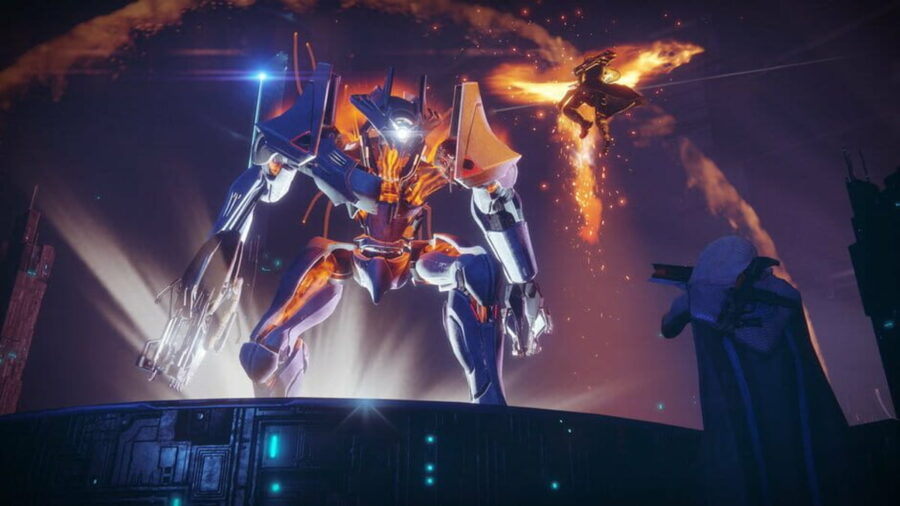 Along with the replayability and potential loot that Destiny 2's Strikes offer, some challenges accompany them. For example, one challenge requests that the player kill Fallen bosses within Strikes. A similar challenge exists for Cabal bosses, so for those wishing to farm out Cabal bosses, knowing where to find the bosses is step one.

Strikes that have Cabal bosses in Destiny 2

Unfortunately for those looking for variety in their runs, the list of Strikes with Cabal bosses is quite short, sporting only two entries. The two Strikes in question are The Arms Dealer and The Insight Terminus.

Related: What to do with the Crude Cipher in Destiny 2

Craving more info on Destiny 2? Check out How to complete the Salty Smith Triumph in Destiny 2 and the Best way to farm champions in Destiny 2 from Pro Game Guides!

Which Strikes have Cabal bosses in Destiny 2?