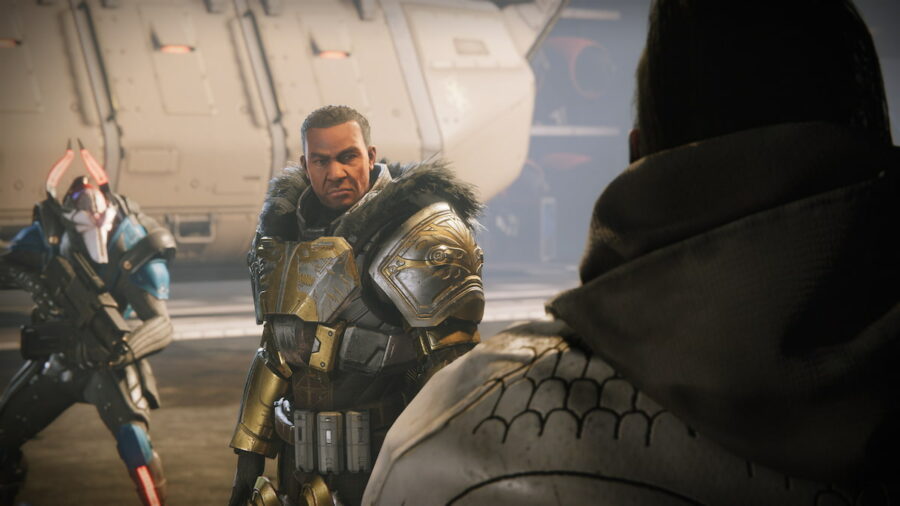 The first Iron Banner of Season of the Haunted has arrived in Destiny 2. Alongside the removal of Power Levels, the introduction of Rift, and a new map, there is a new quest for Guardians to undertake. Lord Saladi—we mean Valus Forge hasn't forgotten how to temper the iron in a Guardian since taking his new role on the Cabal War Council.

Related: Destiny 2: How to get Ember of Empyrean, Ember of Char, & other Fragments

Overall, it's not a bad quest. It's straightforward and forgoes all the pain that had been typically associated with getting a certain number of kills with different weapons in previous quests. It's the Goldilocks of quests—not too little that it's over within a few hours and not so much that it can't be completed in the week that Iron Banner is here.

For more Destiny 2 goodies, check out Destiny 2 Duality Dungeon Walkthrough – How to complete each encounter on Pro Game Guides.