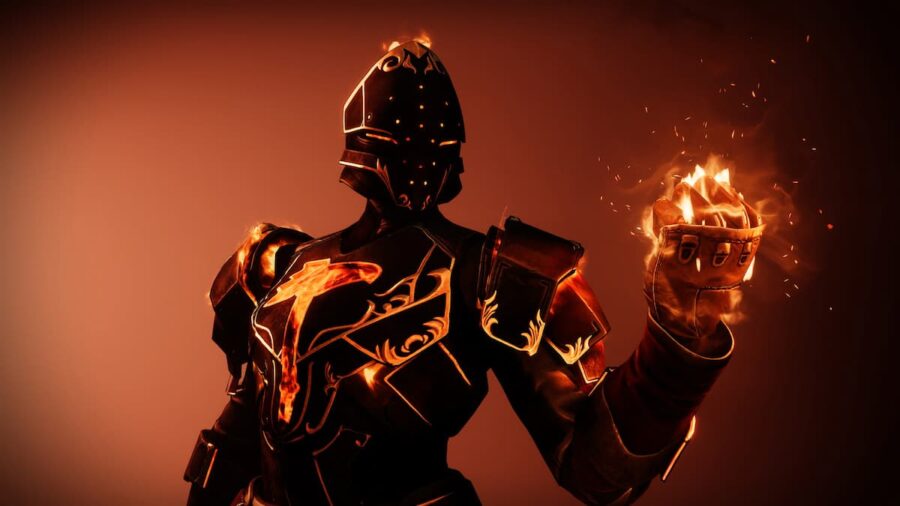 With Solar 3.0 in Destiny 2, there are many Guardians playing with builds comprised of the various abilities, aspects, and Fragments available. However, keen-eyed Guardians have noticed that not all Fragments are available. Ember of Empyrean, Ember of Char, Ember of Ashes, and Ember of Wonder are currently unavailable, despite their listing in the Solar 3.0 Fragments. The other Fragments can be purchased from Ikora in The Tower, much like how Void 3.0 was handled when The Witch Queen was released.

Related: Destiny 2 Duality Dungeon Walkthrough – How to complete each encounter

Note that each individual Guardian completion counts as one, so the more in each instance of the event, the better. At this time, Bungie has not made any further announcements regarding the progress of the challenge or if it can be tracked. Until it does, Guardians will need to hold tight.

Destiny 2: How to get Ember of Empyrean, Ember of Char, & other Fragments