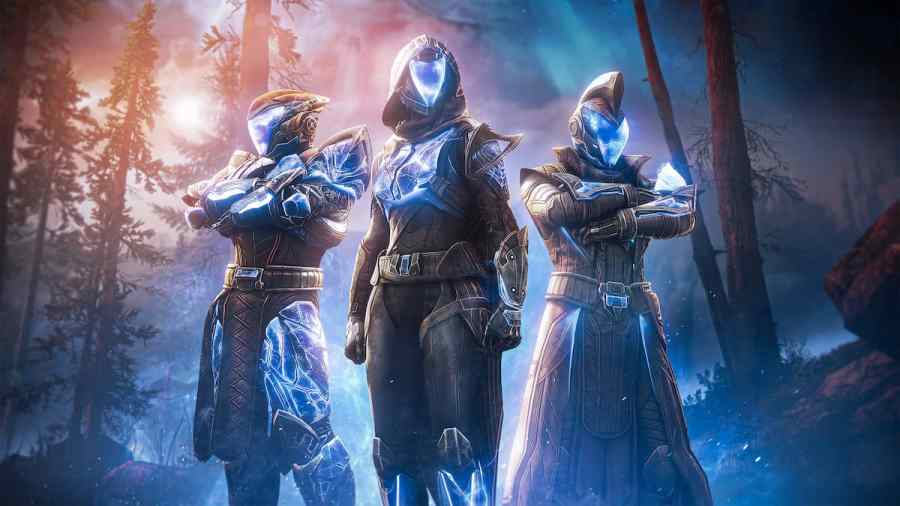 When Bungie decided to give each class in Destiny 2 a 3.0 rework, the developer opted to celebrate the occasion with a new armor set as well. Everything was going smoothly until Arc 3.0 was released without a corresponding armor set. The reason given was that the Fortnite armors took its place and that the Arc-themed armor would arrive in Season 19. Now that Season of the Seraph, Bungie has held true to their word and released the Arc armor. Here's where to find it.

Where to get the Arc set in Destiny 2

Much to players' consternation, the Arc-themed armor sets are locked behind the Eververse. This means that players will need to part with some hard-earned cash to acquire these electric sets. Each runs for 1500 Silver, which is roughly $15. Nabbing all three will set players back $45, which can be a hard pill to swallow.

Related: Every new Origin Trait in Season 19 of Destiny 2

There are two sides to the coin in this case. Destiny 2 is technically a "free" game. That "free" tag comes with a lot of caveats as nearly everything aside from the bare minimum is locked behind a paywall. This includes the various armors that almost always make their way to the Eververse. It's how Bungie keeps the Destiny 2 train rolling. The other side is that players can vote with their wallets. Not a fan of this model? Don't buy anything or at least be selective in your purchases. There isn't a way to please everyone, but at least there are plenty of options for your fashion game.

For more Destiny 2 goodies, check out How to get The Manticore Exotic SMG in Destiny 2 on Pro Game Guides.

How to get the Arc-themed armor in Destiny 2