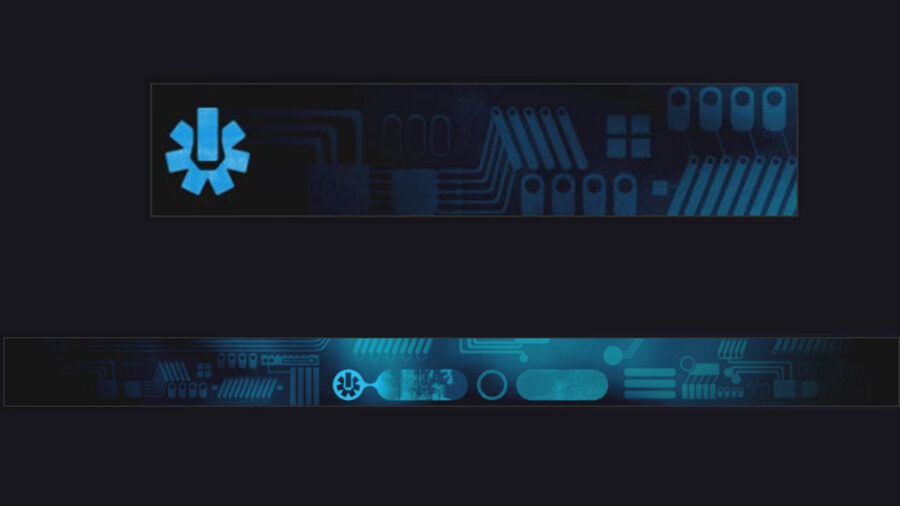 Bungie is well-known within the Destiny 2 community for giving back and helping real-life causes with its Bungie Foundation. By collecting and matching donations, working with organizations like Make-A-Wish, and so much more, Bungie has shown its commitment to helping those it can.

What is the Seven of Seven Emblem in D2?

To help incentivize these efforts, Bungie will often make special Emblems, Ghost Shells, and other cosmetics for use in Destiny 2 that are unlocked upon donating a certain amount. The Seven of Seven Emblem is given to Guardians that donate between $50 and $99.99 between July 7, 2022, and July 20, 2022, on their official foundation webpage.

There are other tiers in this campaign including:

It's a great way for Guardians to give back and help those in their time of need. After making their donation, Bungie will email redemption instructions to the donor. For those that have donated before or have redeemed items like Emblems in the past, it's all handled through the standard Bungie redemption page.

For more Destiny 2 goodies, check out How to complete Nullifying Reconciliation in Destiny 2 on Pro Game Guides.

How to get the Seven of Seven Emblem in Destiny 2