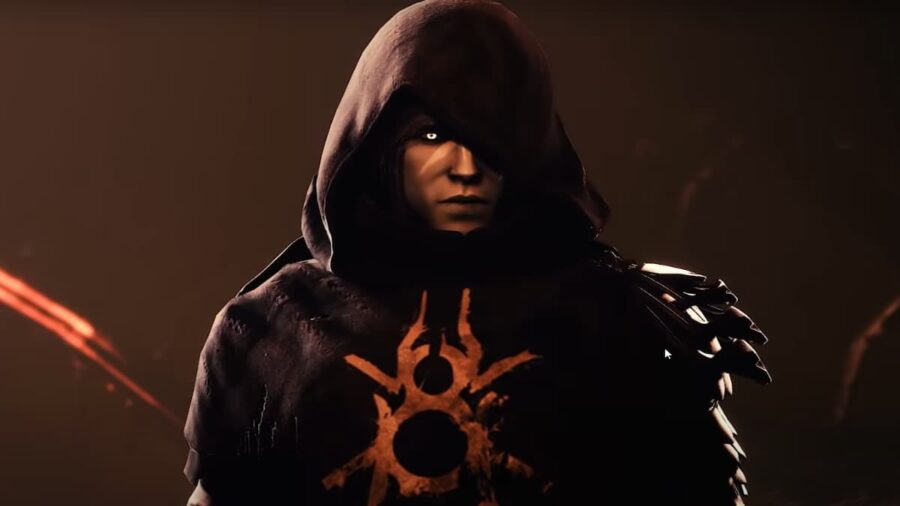 So, it looks like we aren't getting a week dedicated to Stasis in these revamped Bound in Sorrow missions. That's alright, as we certainly don't mind running Void again. This week's challenge in Destiny 2 is completing Sever - Reconciliation with a Void-centric build. Here's what we recommend and how to do it.

Guardians are free to mix and match anything in the following lists. These focus heavily on Void weapons and keep Kinetics as an afterthought. Simply find a core weapon that agrees with you and build around that.

Note: Much like in previous weeks, using the scythe will automatically fail this challenge as it is a Solar weapon. DO NOT use the scythe.

It should go without saying, but Guardians will need to run a Void subclass here. It doesn't matter which class you complete this mission on; just make sure you're running void.

This second mission has Guardians helping Crow work through reconciling his issues with the Nightmare of Uldren Sov. It's spooky and fun.

For more Destiny 2 goodies, check out How to Get Legendary Shards in Destiny 2 on Pro Game Guides.

How to complete Nullifying Reconciliation in Destiny 2