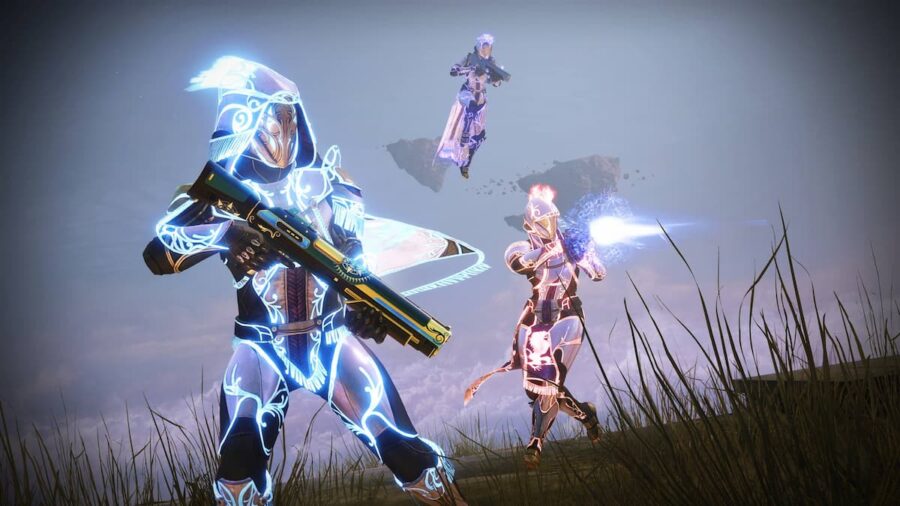 Solstice of Heroes is an annual summer event in Destiny 2 that brings a month-long activity with lots of rewards to farm and armor to upgrade. One of the main sources for event rewards are Solstice Packages, and they can only be opened with Solstice Key Fragments.

To open a Solstice Package, open the Character menu and scroll over to Inventory. Solstice Packages are placed within the Consumables section of your Inventory. Hover over the Solstice button and hold down the Open button to open the package for your reward. Opening one package requires at least 15 Solstice Key Fragments.

Players have a chance of rolling the Compass Rose legendary shotgun, a new weapon that launched alongside Solstice of Heroes 2021. Alternatively, each Solstice Package has a chance of dropping armor, weapons, materials, and Solstice gear.

How to get Solstice Packages

Solstice Packages can be acquired by participating in the Solstice of Heroes activity: European Aerial Zone, accessible from the Tower. This is a three-player activity where the fireteam must defeat bosses within a certain time period. The more bosses your team defeats, the more Solstice Packages will be awarded.

When the teamer hits zero on the boss section, cache chests will appear throughout the map and a new timer will set. The amount of caches that spawn correspond to how many bosses you defeated. This section will award you the Solstice Packages, in addition to completing the EAZ mission.

How to get Solstice Key Fragments

For more Destiny 2 guides, check out Destiny 2: Empty Vessel Best God Roll, Stats, and How to Get and All Destiny 2 Campaigns in Order on Pro Game Guides.