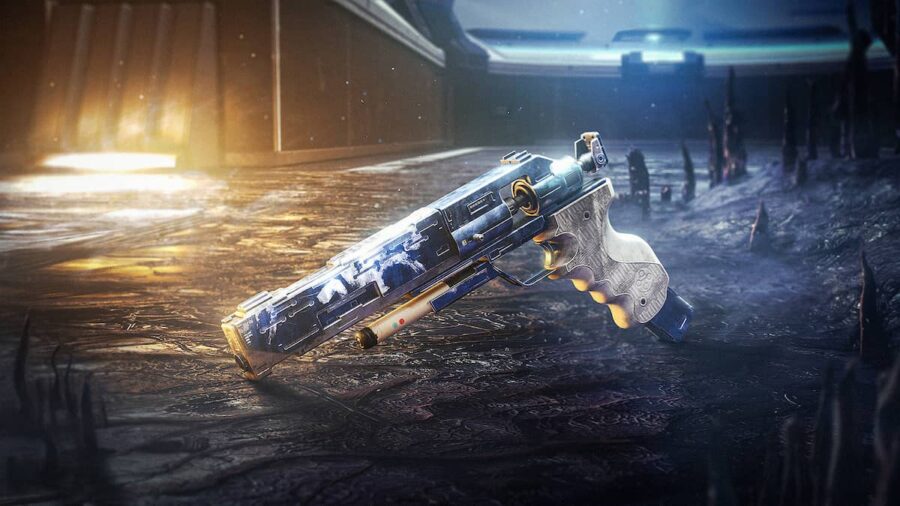 Destiny 2 is defined by its unique Exotic weapons, and Season 17 sees the return of a fan favorite from the first Destiny. The sidearm known as the Trespasser has made its triumphant entrance into the sequel as a part of Season of the Haunted. Here is how to unlock the Trespasser Exotic Sidearm in Destiny 2.

How to get the Season of the Haunted Exotic Weapon

The Trespasser Exotic Sidearm was originally introduced into the first Destiny as a part of the Rise of Iron expansion. It is an Arc Energy weapon that shoots highly-accurate bursts of bullets at your foes. It will no doubt be a powerful weapon this season, and players should acquire it as soon as they can. We personally love to see Bungie bring back forgotten Exotic Weapons from the first Destiny and cannot wait to see what other goodies Season of the Haunted might bring us.

How to unlock the Trespasser Exotic Sidearm in Destiny 2