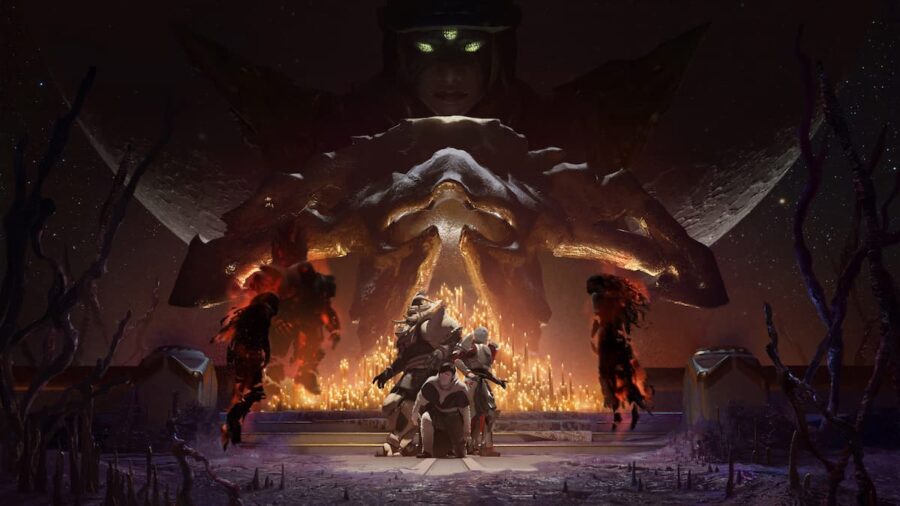 Everything to know about Destiny 2 Season of the Haunted

What is Season of the Haunted?

After Bungie refused to reveal any info about Season 17, it appeared as though we were heading in on release day totally blind. That was until the Japanese PlayStation YouTube account posted the trailer earlier than they were supposed to. Instead of letting the leaks run wild all night, Bungie decided to just go ahead and release the trailer on their YouTube as well. You can check out the trailer for yourself below.

Related: When does Destiny 2 maintenance end?

Zavala, Crow, and Caiatl are all back again for the Season of the Haunted. The season looks to be focused on the nightmares we were introduced to in the Shadowkeep expansion. The Leviathan also seems to have made a return, although it looks as though it suffered the same fate as the Glykon from the Presage quest. New seasonal armor, exotics, and the introduction of Solar 3.0 all appear to be coming with the release of this season.

How to purchase the Season of the Haunted season pass?

You can only buy the Season of the Haunted season pass with Silver, Destiny 2's in-game paid currency. The pass costs 1,000 Silver which comes out to $9.99 USD. Silver can be purchased through the in-game interface or directly through the store on your platform of choice.

The Witch Queen Deluxe Edition is the only other way players can receive the Season of the Haunted season pass. The Deluxe Edition gives players the season pass for Seasons 16 through Season 19 as part of the bundle. Players will not be getting any sort of discount for buying the Deluxe Edition. You will still be paying just about $10 USD for each season pass.

Related: How to fix Buffalo Error in Destiny 2

Season of the Haunted will begin on May 24, 2022. A new season pass, seasonal activity, story, new weapons and armor, Solar 3.0, and a brand-new dungeon will all be available for this summer. The season will run for three months and it will come to a close on Aug. 23, 2022.

With the launch of this season, a brand-new dungeon will also be released on Friday, May 27, 2022 at 10am PT / 1pm ET. The dungeon will be focused on Calus' mothership, The Leviathan. It has been corrupted in the same way that The Glykon was in the Presage quest. Alein-looking fungus and glowing sacks of goo dot the interior of The Leviathan. This dungeon will only be available to The Witch Queen Deluxe Edition owners or to anyone who purchased the Year 5 Dungeon Key for 2,000 Silver.

Guardians will no doubt be heading into the new dungeon with the reworked Solar 3.0 subclasses equipped. Solar is the latest subclass to receive the Aspects and Fragments rework. As proven with Stasis and Void, the Aspect and Fragment system provides an ultra-customizable subclass and allows for flexibility in builds and team compositions.

A new 100-tier season pass and a scalable activity, known as Nightmare Containment, make for a pretty busy summer in Destiny 2. The hype was already real for Season 17 of Destiny 2 especially after coming down from a high like The Witch Queen. Now, the hype is only growing with the first look and a preview into what we can expect from Season of the Haunted. Us Guardians are in for quite the ride!

For more on Destiny 2, check out All Past & Present Trials of Osiris Armor Sets – Destiny 2 right here on Pro Game Guides.