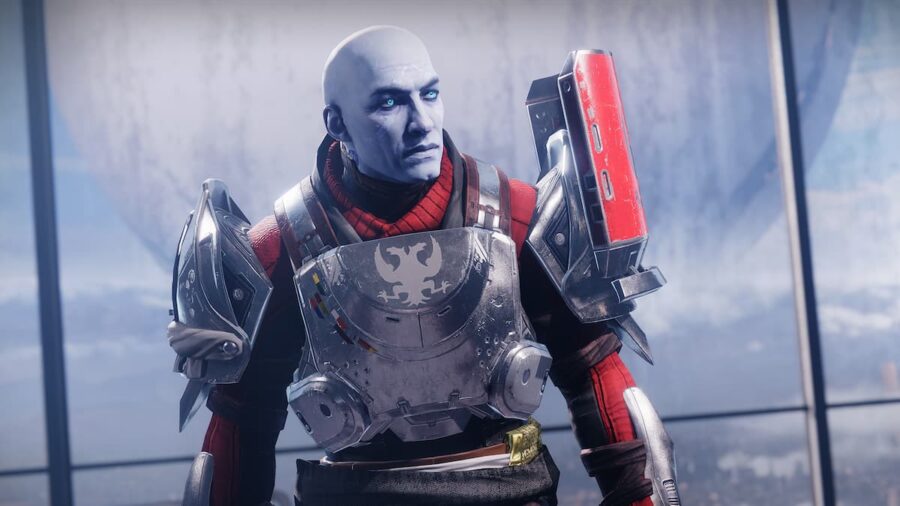 Destiny 2's Season of the Chosen introduced players to some of the greatest matchmade content ever added into the game. The seasonal activity known as Battlegrounds took many players by storm as they thought it offered the perfect PvE gameplay loop. Luckily, Bungie recognized the potential and added Battlegrounds as a permanent activity with The Witch Queen.

The Psi-Ops Battlegrounds Playlist is located within the Vanguard operations in the Director. This means you'll be able to locate its node in the same menu as the Strike playlist and Nightfall Strike. However, players will have to spend some time grinding before hopping into the new Battlegrounds playlist. This is because the recommended Power Level is 1500, which is the soft Power Level cap for The Witch Queen.

Related: What is Currently Active Elemental Burn in Destiny 2?

At the time of this writing, there does seem to be an issue with the PsiOps Battlegrounds Playlist not displaying the recommended Power Level correctly. In a tweet on the Bungie Help Twitter page, Bungie has acknowledged that they are aware of this issue and are working on getting it fixed as soon as possible.

So there you have it, that is the recommended Power Level for the PsiOps Battlegrounds Playlist in Destiny 2: The Witch Queen. Bungie has not stated any issues with the activity itself, so you should have no problem giving it a try once your reach the 1500 Power Level.

For more Destiny guides, check out How To Fix Destiny 2 Servers are not available error right here on Pro Game Guides.

What is the recommended Power Level for the PsiOps Battlegrounds Playlist in Destiny 2: The Witch Queen