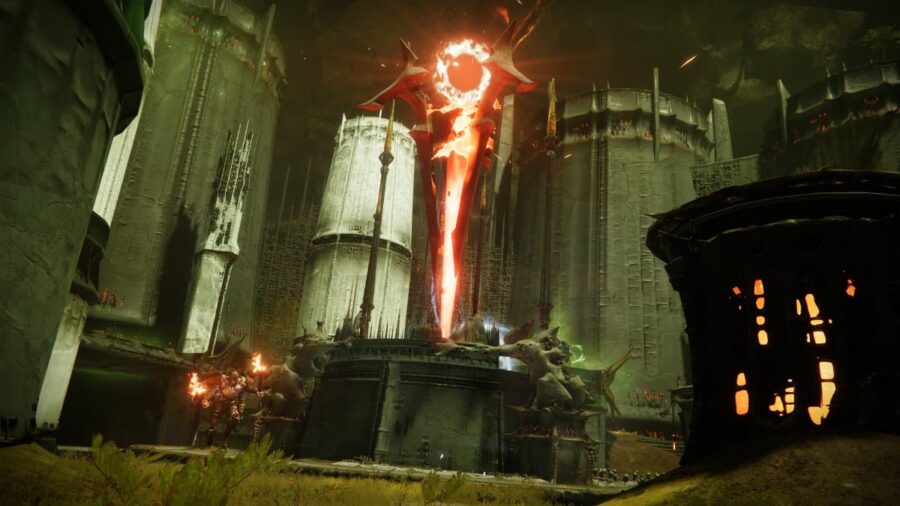 But who is Hashladun lore-wise in Destiny? Not much is said about this Hive Wizard who players briefly encounter. That said, what we do know is that, according to Destiny 2's lore, Hashladun is one of four daughters of the Hive God Crota.

Related: How do you get the Crowd Pleaser in Destiny 2?

After the death of Crota, Hashladun and her sisters, Besurith, Voshyr, and Kinox, took the reigns of power, and ever since, all four sisters have led the Hive Swarm on the Moon.

Players can also find the minions of the Hive Swarm all across the Moon in Destiny 2, but they are primarily dominant in the Sorrow's Harbor and Hellmouth regions.

For more Destiny guides, check out Who is Immaru in Destiny 2 Witch Queen? and more on Pro Game Guides.

Who is Hashladun in the Scarlet Keep Nightfall? — Destiny 2 Lore