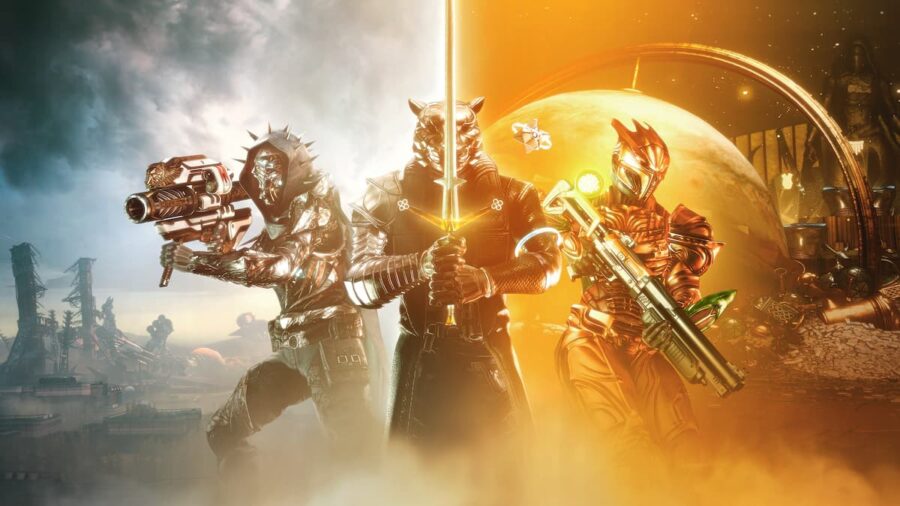 PlayStation has announced that they are acquiring Bungie Inc. in a 3.6 billion dollar deal. Now that Bungie has been added to the ever-growing list of Playstation Studios, what does that mean for the popular Bungie Game, Destiny 2?

The deal is in its early stages, meaning nothing is official as of yet. However, it is unlikely that Destiny 2, and any of its future content will become PlayStation exclusive. There may be some timed expansion releases or console-specific benefits, but as of now, it is safe to say that everyone's favorite space shooter will continue to be playable on all of its current Platforms.

Related: Destiny 2: The Witch Queen – Different editions, bonuses, and where to buy

PlayStation will be unlikely to make Destiny 2 exclusive for one major reason. Bungie is known for making massive community-driven, live-service games that perform best when they are on as many platforms as possible. Over half of the Destiny player base is on Xbox or PC, and Bungie and PlayStation would not want to see these players lost. Bungie has also stated, that they want the worlds they are creating to extend to anywhere people play games.

So there you have it, Destiny 2 will likely not become a PlayStation exclusive. Fans of the game can find peace in the fact that at least for the near future the Destiny franchise will remain on multiple platforms.

For more on gaming, check out the Sony planning a new subscription service to take on Xbox Game Pass right here on Pro Game Guides.