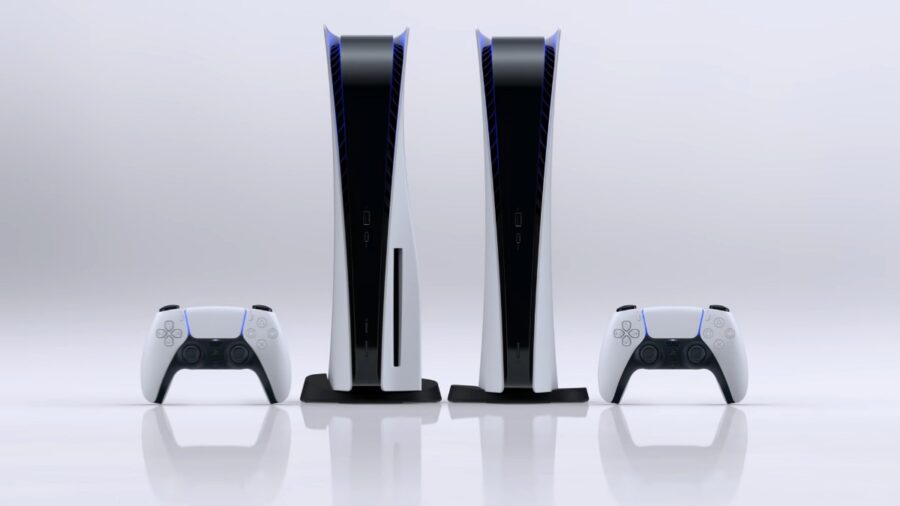 Microsoft's Xbox Game Pass has been a titan in the video game industry since its launch in 2017. For just $15 a month, players can play over 100 games, including new releases. It's one of the most positively received subscription services in gaming, and Sony is finally striking back with a model of their own.

According to Jason Schreier of Bloomberg, Sony's subscription service is under development. The project, known only as Spartacus, plans to merge PlayStation Now and PlayStation Plus in a new package. This new package will allegedly have three tiers at varying price points, each with its own set of benefits.

Sony's Spartacus intends to offer a variety of titles from an extensive catalog of past generations like the PlayStation, PlayStation 2, and PSP for the highest tier of subscribers. While we don't know when exactly this service will release, users can expect to hear more about the project by Spring of 2022.

For more on this enticing story, check out the official post from Jason Schreier below:

For more on PlayStation, including what to get that special Sony fan in your life for the Holidays, check out our other articles like Best PlayStation Accessories and Gifts.

How to adjust Party and Game audio on PS5

All Games Added to PlayStation Now in December 2021