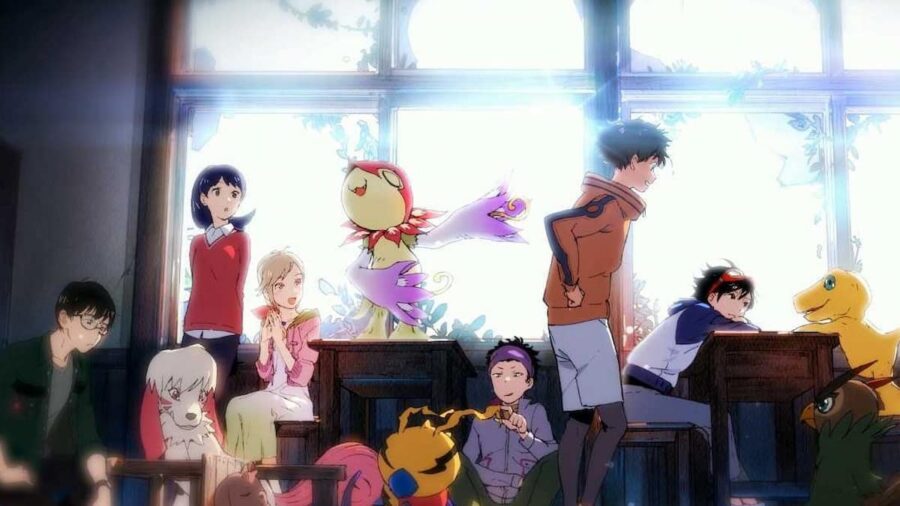 Digimon Survive is a visual novel with tactical RPG elements mixed into it—and the latter can be particularly challenging on particular difficulties. Luckily, the game lets you adjust the difficulty before every battle, though it doesn’t tell you how specifically.

You can change the battle difficulty in Digimon Survive whenever the clear conditions appear on the screen. On the bottom right corner, you will see a very small sign that says (X) Difficulty. Press X at this moment to change the battle’s difficulty between four options: Very Easy, Easy, Normal, and Hard.

What are the difficulty differences in Digimon Survive

First off, difficulty does not affect the amount of EXP you gain per battle, so it’s recommended to decrease its level to Very Easy to Easy when you’re grinding.

Difficulty, however, does affect the opposing Digimons’ stats and intelligence. If you want more challenging battles—especially during critical ones like chapter boss fights—you can raise it to Normal or Hard. The difficulty can only be changed before every battle.

If the fight isn’t turning out according to plan, you can always Retreat by opening the menu with X mid-battle. You will lose all EXP and rewards earned during that battle, but you can redo it with a lower difficulty. Retreating is especially good option during free battle and you’ve failed to invite the enemy Digimon into your camp. It will save you a lot of time.

If you think you’re too underleveled to move on, there is also an auto-battle option in the battle menu. Turn it on and set it to Destroy to annihilate your enemies quickly.

For more help with Digimon Survive take a look at some of our other posts here at Pro Game Guides.

How to change battle difficulty in Digimon Survive