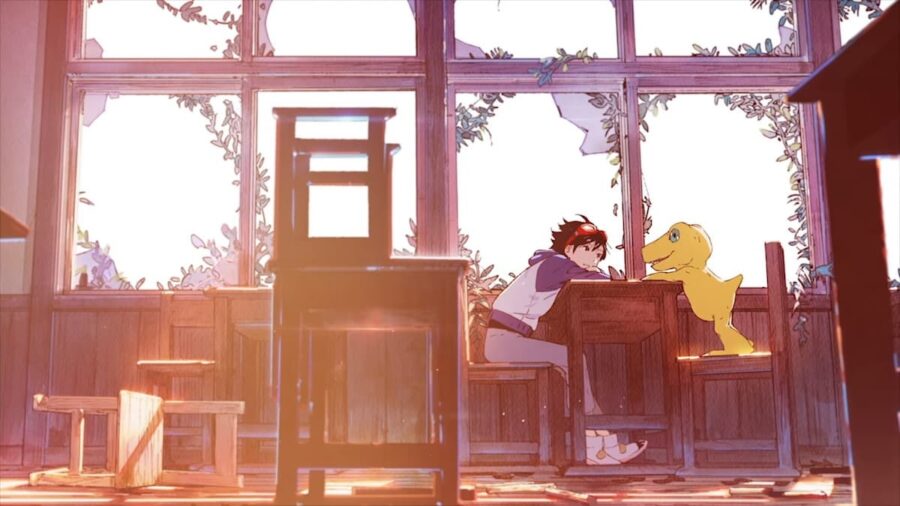 After all these years, fans of the Digimon franchise may finally have a release date for the highly anticipated Survive. Based on reports from sites like Nintendo Life, a Japanese magazine reveals that Digimon Survive is expected to release in Japan on July 28, but a U.S. release date has not been announced.

2022 may be the magic number after all for Digimon Survive. As long as no more issues hit production, we may all end up with a copy of Digimon Survive in our hands within a few short months. Digimon Survive is an upcoming title for the Nintendo Switch, PlayStation 4, and Xbox One. It's a hybrid game, both a visual-novel-like game with JRPG elements.

What is the release date for Digimon Survive?