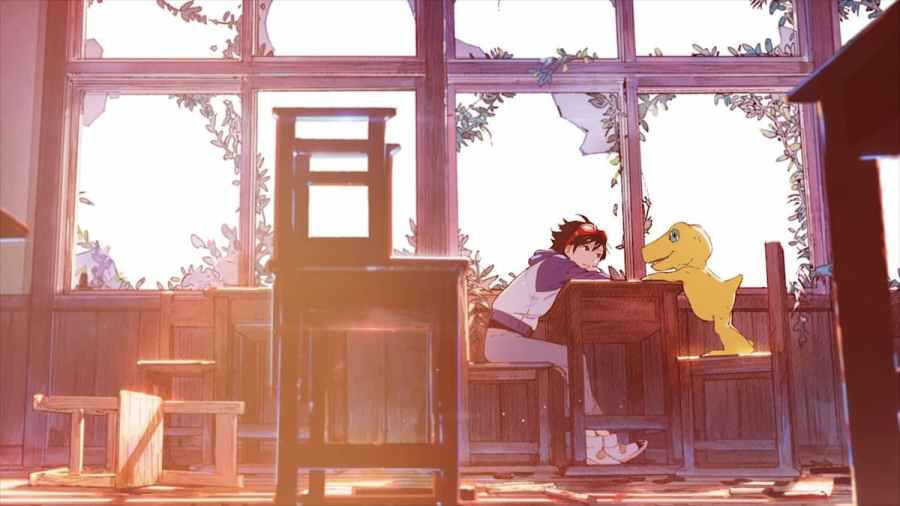 2021 has seen more than its fair share of game delays, and understandably so with such a large portion of the gaming industry dealing with unforeseen circumstances like the COVID-19 pandemic. Another casualty of these unparalleled times is Digimon Survive, which was initially planned on release this year.

Kazumasa Habu, the producer of Digimon Survive, reached out to fans of the Digimon fan base via Twitter on October 28 to let fans know that game won’t be arriving before the year ends.

Related: What is House of Ashes Based On?

The team behind Digimon Survive has made the difficult decision to release the game in 2022, as they believe they need the extra time to refine the game’s quality before release. Habu Kazumasa asked for patience from the fanbase, as they want to get the game out to consumers as soon as possible without sacrificing the quality of their product. Habu stated that the team behind Digimon Survive continues to work hard on their upcoming release and that they are looking forward to sharing more information soon.

For more on Bandai-Namco titles, head over to our All Characters Voice Actors and Cast in House of Ashes article here on Pro Game Guides.