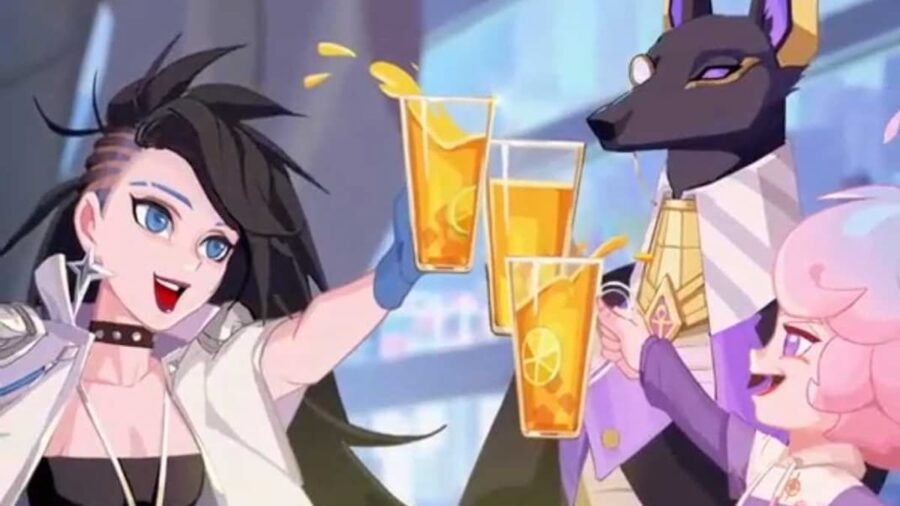 Dislyte is a free-to-play gacha game where you build a squad of five Espers in turn-based battles. There is a lot to do in Dislyte, and it can be easy to get overwhelmed, especially when looking at the many game modes available. Here are all game modes in Dislyte and what they encompass.

Game modes in Dislyte can be split into three main categories, all of which can be found on the Missions screen. First, there is the Story mode, which is a single-player mode. Trials are comprised of the many Miracle modes. Then there's multiplayer, where you can find Point War and Arena. For a detailed breakdown, keep reading below.

Story mode is the main mode in Dislyte. It features several chapters that contain many stages. This will explain and show you the story in Dislyte, but you can turn this off if you just want to progress. This is the main way you will level up your Espers, particularly with the Practice Stages.

What is Ritual Miracle?

In Ritual Miracle, you will battle incredibly powerful Miracles. These are monstrous creatures, the three strongest being Kronos, Apep, and Fafnir. Each of these three Miracles can be challenged to earn Relics. You can progress through numerous difficulty levels, earning better rewards as the difficulty increases. Ritual Miracle typically throws several waves of enemies at you, with Kronos, Apep, and Fafnir being the boss.

What is Sonic Miracle?

Sonic Miracle is similar to Ritual Miracle, but instead, you battle Infernis, Windstriker, Flowrunner, and Shimmerer. These are representations of the four elements in Dislyte. Instead of Relics, you can earn Nexus Crystals and Elemental Waves. The greater difficulty you face, the better your rewards will be. One thing to note is that only two of these Elementals are available each day, rotating depending on the day.

What is Infinite Miracle?

In Infinite Miracle, you take on the Spatial Tower. This is a 100-level dungeon where each level becomes increasingly more difficult. However, each level rewards you with items, and every tenth floor is a better reward. The ultimate reward is unlocking Lucas (Apollo), who is one of the best Controllers in the game.

What is Cube Miracle?

Cube Miracle is a challenging dungeon that is only available every couple of days. When it opens up, you will want to complete it in the allotted time to earn various rewards. This acts like a roguelike dungeon where you progress through paths, challenging different enemies and earning various rewards along the way. You can get rewards like Cube Points, Relic Dust, and Relic Packs.

Note that if one of your Espers falls in battle, you will no longer be able to use them in the current Cube Miracle dungeon. You can find revives as you progress to bring your Espers back to life. You can also unlock random Espers to use in that dungeon run.

What is Ripple Dimension?

Like Cube Miracle, Ripple Dimension is only available at certain times. This is one of the hardest modes to participate in, as only 20 players can join a Ripple Dimension at one time. There is also no notification of when it has available slots, so you just need to check at random times. This is like a raid where players worldwide take on a powerful boss. Your rewards for defeating the boss are Hero Ripples, which can be used to summon the Esper associated with the fragments.

What is Point War?

Point War is one of the two multiplayer modes in Dislyte. You don't go head to head with other players, however. Instead, you create a defending team and an attacking team. Other players can challenge your defending team while you battle their defending team. Your reward for winning Point War matches is Supply Vouchers and ranking up.

Arena is the head-to-head PvP game mode in Dislyte. It plays similarly to Point War, except you face an opponent in real time. You can invite your friends or post your Arena invite in the global chat. Once you find an opponent, you alternate turns picking your Esper formation and captain. You have a time limit to use a skill on your turn, or the game will play for you.

For more information on Dislyte, check out Dislyte Character Tier List – All Espers in Dislyte, ranked and Best Healers in Dislyte on Pro Game Guides.

All game modes in Dislyte, explained