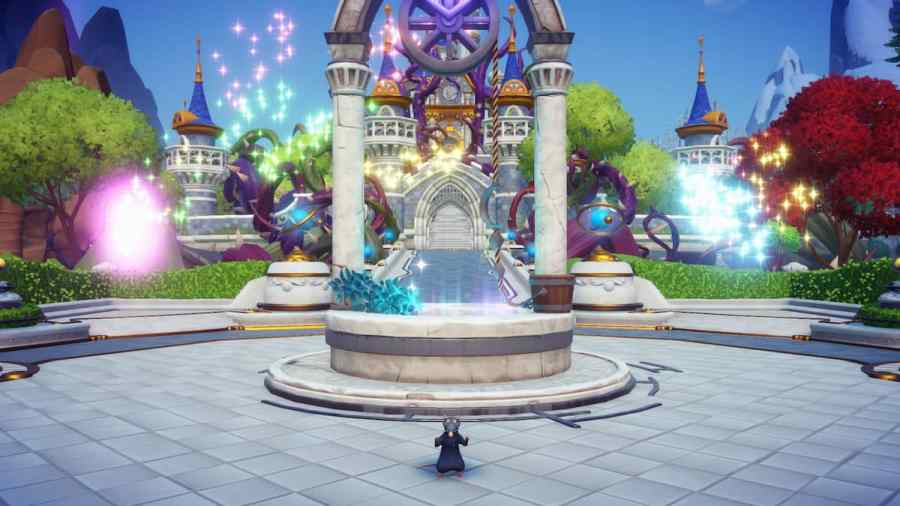 Playing with mods installed can really spice up your gameplay for any video game, so why not Disney Dreamlight Valley? If you have the Steam version of the game on PC, you can make it happen! Here's how.

Related: How to make a Blue and Silver Balloon Arch in Dreamlight Valley

Can you use Disney Dreamlight Valley mods on consoles?

If you're a console player of Dreamlight Valley, it's understandable that you may want to get in on the modification fun. But it doesn't seem that easy for players who are not on PC. As of now, there are no clear ways to download mods on Disney Dreamlight Valley for consoles. Even if you could find a way to download mod files onto your console, there seems to be no way to run these mods on the system.

Disney Dreamlight Valley Mods – How to Download and Use