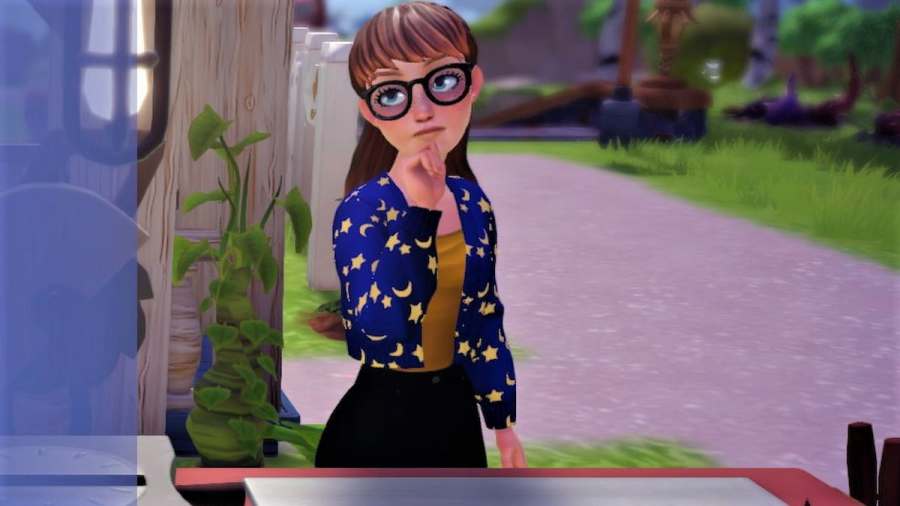 Disney Dreamlight Valley has continued to be a fan-favorite for many players, but it has sadly excluded those who wish to play the game on Steam Deck. Thankfully, the wait is over for these players. They can now farm to their hearts' desires.

Related: How to Unlock Woody in Disney Dreamlight Valley

Can you play Disney Dreamlight Valley on Steam Deck?