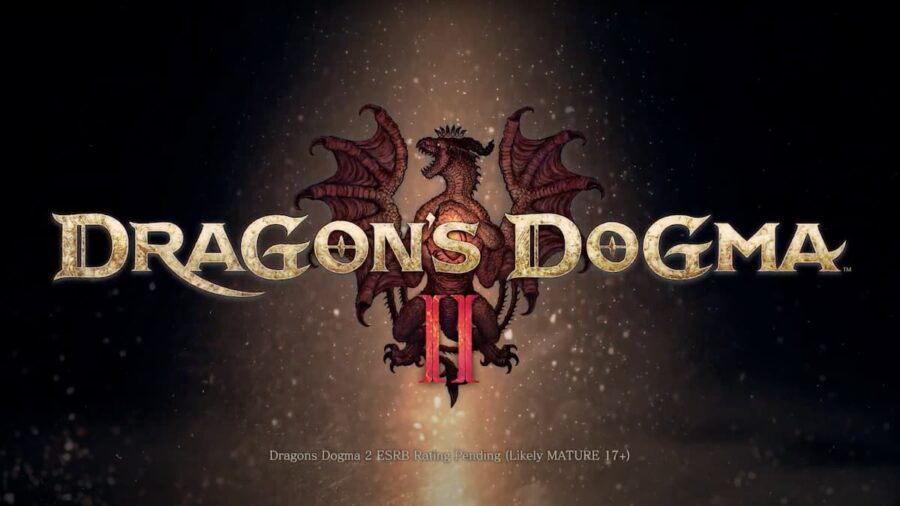 Fans have been eagerly awaiting a sequel to Dragon's Dogma. Capcom held a Dragon’s Dogma anniversary event on June 16th, 2022 in which they have officially announced that Dragon's Dogma 2 is in development.

Capcom did not reveal much information about Dragon’s Dogma 2, other than the fact that it is in development and will be using Capcom's RE Engine. The engine is used for a large portion of Capcom's latest games, including the Resident Evil series, Monster Hunter Rise, and the upcoming Street Fighter 6.

The original Dragon's Dogma was released in 2012 for the PS3 and Xbox 360 and was developed and published by Capcom. It later received an expansion and upgraded version, Dragon's Dogma: Dark Arisen and has since been ported to PC, PS4, Xbox One, and Nintendo Switch. It is also playable on Xbox Series X\S and PlayStation 5.

Dragon’s Dogma is an action role-playing series with a strong focus on combat and the pawn system. The pawn system allows you to have 3 companions fight with you out in the open world. The game was well-received by game critics and fans.

For more on Capcom, be sure to check out some of our other articles here on Pro Game Guides, like the Everything we know about Exoprimal, Capcom’s new IP.

Dragon’s Dogma 2 has officially been revealed