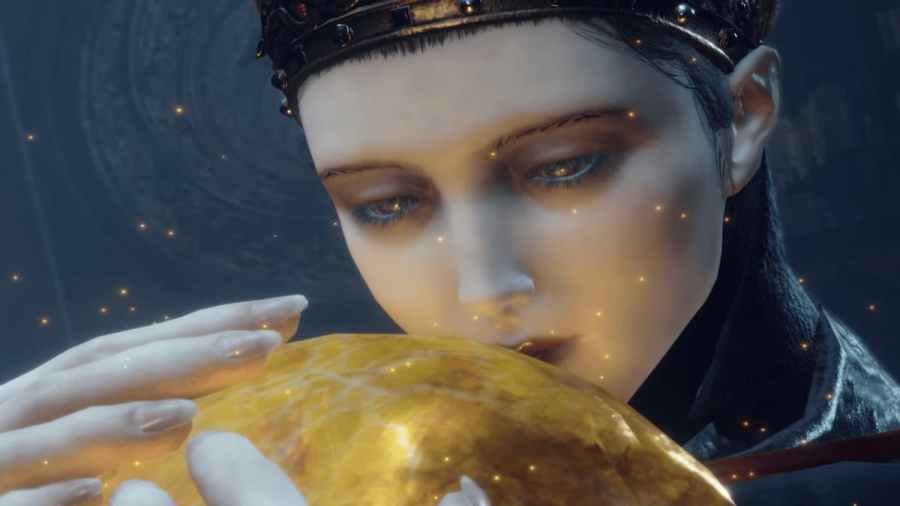 Rennala, Queen of the Full Moon, is a boss in Elden Ring. She is one of the demigods that players have to defeat to advance the story forward and is found in the Academy of Reya Lucaria. This is not an optional boss as players must defeat her to advance to the Legacy Dungeon.

How to defeat Rennala

The Rennala fight can be made considerably easier if you use ranged attacks or multiplayer. However, the key to this fight will be patience. Her attacks hit extremely hard if you have low magic resistance, and her minions will constantly be coming after you.

The key for melee users is to time your attacks and not get greedy. Your best option will be to ignore her initially and eliminate her students, after which you'll be able to hit her. Be mindful of your distance to her while attacking, stay close for too long and she will release a powerful AOE spell. Repeat this until phase two, at which point she will use her full spell arsenal and summon creatures.

Your best option at this point is to ignore her summons and target her individually. She will continue to launch powerful spells at you so mind your rolling. While she deals great damage, she is incredibly weak to physical damage. So use this to your advantage and put her down swiftly.

Related: How to defeat the Beastman of Farum Azula in Elden Ring

If you're using a Bow, just fire away since physical damage is good here. Range down the students in phase one.

In phase two clear the adds with melee attacks if you're a mage, and Bow if you're an archer. Then attack the boss, repeating this pattern.

Rennala is very resistant to magic, so the best choice against her is rock sling. We recommend bringing a sword for hitting the glowing students.

In phase 2, spirits are very helpful since they distract Rennala. Keep range either by running or dodging, and wait for an opening after her attacks. With decent INT and a proper staff, she will go down quickly.

For more on Elden Ring be sure to check out Lakeside Crystal Cave location in Elden Ring or What to do after defeating Rennala the Full Moon Queen – Elden Ring here on Pro Game Guides.

How to defeat Rennala in Elden Ring