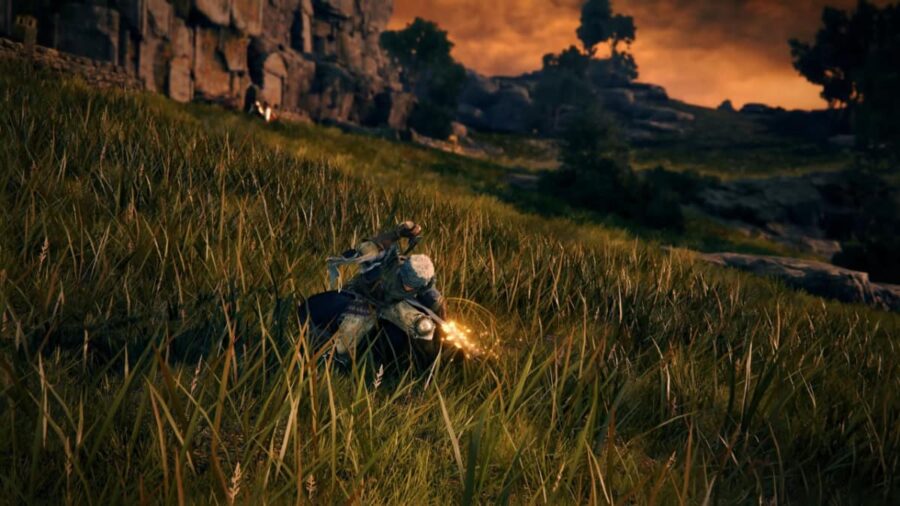 More often than not, game developers include several possible endings to a game. Elden Ring is one such game. Although there are three core endings in total, a few endings branch out from one of the core endings. Here's a list of all the endings in Elden Ring and how you can get your hands on them.

How to unlock every ending in Elden Ring

The Elden Lord ending is one of the three core endings of the game. However, this is the only ending with four different branches. To get the Elden Lord endings, you will have to follow the main questline and you still need to defeat the Elden Beast to complete the game. Still, the final outcome depends upon who you decide to help throughout the missions in Elden Ring.

Related: What is the main progression route in Elden Ring?

Lord of the Frenzied Flame ending

This is probably one of the most popular endings in Elden Ring. To access this ending, you will have to make your way to the sewers below the capital city of Lyndell. Once you're here, keep making your way downwards till you get to the Subterranean Shunning Grounds. Defeat the boss you find here and attack the altar in this room. Attacking the altar will reveal a secret door. Make your way inside and keep heading down till you find a Site of Grace.

At this Site of Grace, you will find a door that looks like molten rock. Interact with this door while naked if you want to open it. However, do remember that interacting with this door will lock you out of all the other possible endings. The only way to reverse this is by completing the Millicent questline.

If you've decided to continue with the Lord of the Frenzied Flame ending, interact with the door while naked, and you will be "blessed" by Three Fingers once you head inside the room. This "blessing" will leave severe burn scars on your body and make your eyes glow to a shade of red. Continue with the story as you would in the other questlines. However, after you defeat the Elden Beast and interact with the Elden Ring, you will have the option to become the Lord of the Frenzied Flame. Select this option and watch the world burn.

This is arguably the best ending that you could come across in Elden Ring. However, getting to this ending is pretty complex. You will have to complete Lunar Princess Ranni's questline to get to this path. After completing the questline, continue through the game as you normally would. Once you defeat the Elden Beast, you will have the option to interact with the Elden Ring and mend it. Don't interact with the ring. Look beside it, and you will see a blue glyph on the ground. Interact with this glyph and summon Ranni. This will trigger the Age of Stars ending in Elden Ring.

For more guides on Elden Ring, check out Where to find the Winged Scythe in Elden Ring and more on Pro Game Guides.

How to get every ending in Elden Ring