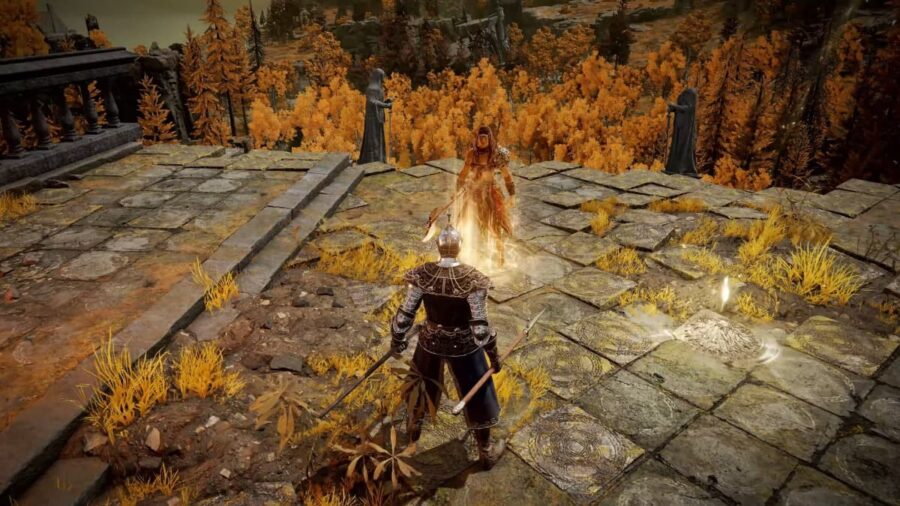 Golden Runes are consumable items found at dead bodies, or inside glowing skulls that can be smashed by players. They are essentially used to gain a small number of Runes that help to level up your character's attributes.

Golden Runes are stored in a player's inventory, and you will need to scroll down to find and consume them. Multiple Golden Runes can be selected at once, and players can absorb all of them at the same time.

After selecting Golden Runes from the inventory your character absorbs its energy. Players will come across more of these Golden Runes during their expedition in the Lands Between. You can choose to use these Runes to level up at Sites Of Grace or use them to purchase items from vendors in Elden Ring.

Wondering when Elden Ring is coming to your region? Check out What is the exact unlock time of Elden Ring? on Pro Game Guides.

What are Golden Runes in Elden Ring?