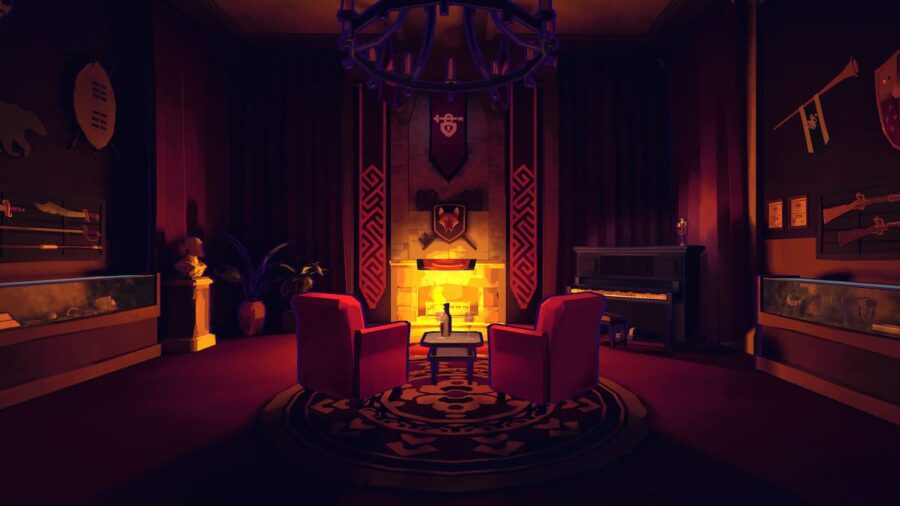 Everything we know about Escape Academy

Escape Academy is a digital escape room where you attend a school to learn how to be the greatest escapist. You will experience various puzzles and rooms, including an explosive tea party, water-filled tower, and other scenarios.

What is the release date for Escape Academy?

Escape Academy is releasing on June 28, 2022. You can follow Coin Crew Games to stay up to date and find more information. You can also wishlist Escape Academy on Steam now.

What platforms will Escape Academy be on?

Escape Academy can be played single player or co-op with a friend online or locally. You can tackle the various puzzles alone or phone a friend and combine your brains to succeed in Escape Academy.

During the 2022 Day of the Devs stream, Escape Academy received a new trailer showcasing some of the puzzles and rooms you will find yourself trapped in. Check out the announcement trailer on Xbox's official YouTube channel.

What is Escape Academy? Release date, platforms, and more!