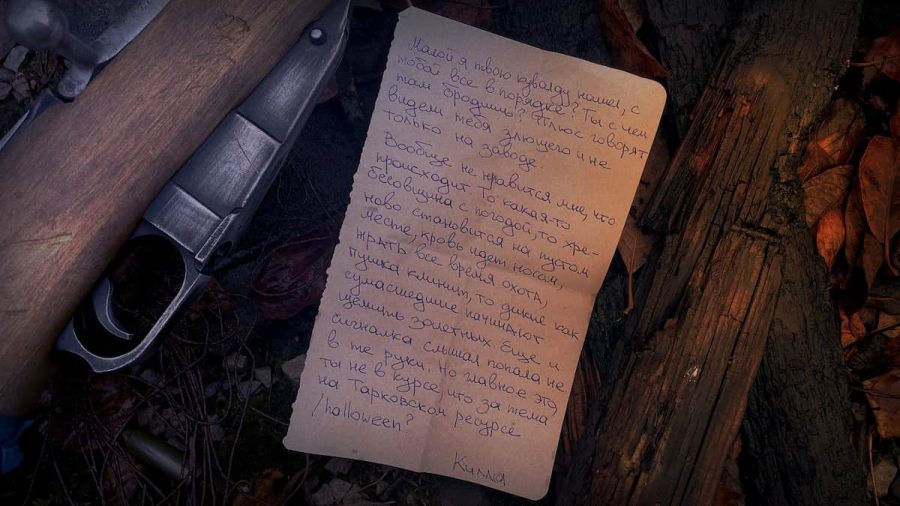 Escape From Tarkov is a brutal and hardcore shooter mixing PvP and PvE to create a unique experience. Despite its tough reputation, the title still offers a good time through events, including the Halloween Event. This event includes numerous changes, such as increased Tagilla spawns. This may leave you wondering where Tagilla spawns in Escape From Tarkov.

Related: Most Profitable Items in Escape From Tarkov

Tagilla Spawn Locations on all maps in Escape From Tarkov

Head to these locations to encounter Tagilla; just be prepared for a challenging fight against this boss. You will also need to watch out for other Scavs and players as well. You may even spot some pumpkins as you travel through the maps, another part of the Halloween Event in Escape From Tarkov.