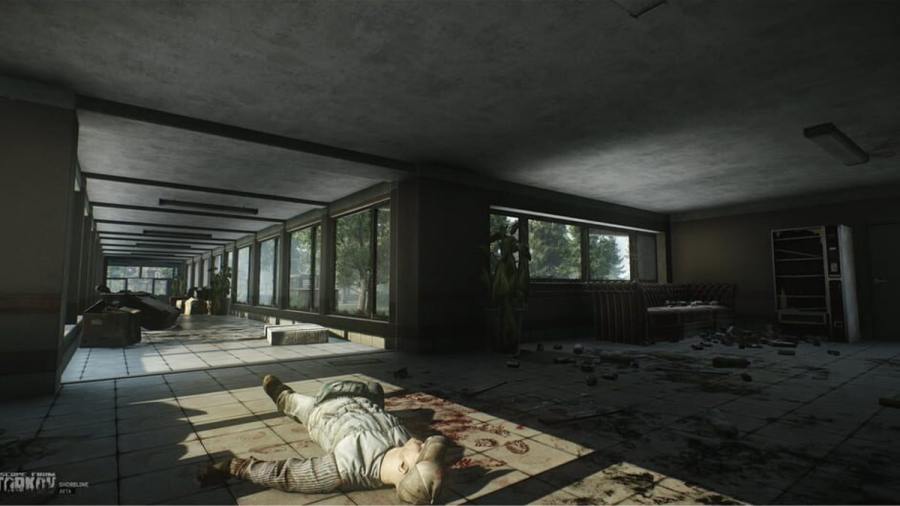 In a game as potentially unforgiving as Escape From Tarkov, stretching every last Ruble to increase chances of survival is a must. Thus, having as much money as possible is key to successful runs. Farming Bitcoin in the game is certainly one way, but items are a great way to do this. The items will be broken into the areas in which they can be crafted, offering a look at which item is the most profitable for that area.

Best items to get money in Escape From Tarkov

For those lucky enough to own a level 3 Water Collector, Superwater is the most profitable item for this area. Though it takes a few hours to craft, the profit is massive for just one of these items, let alone if you keep churning them out over time. Superwater is a heavily-sought after item that offers many buffs to the player that drinks it, giving a major boost to a run. Once you have a level 3 collector, make sure its Water Filter is at 66 HP or above to create Superwater.

Continuing with the Superwater, the Booze Generator can turn an already profitable item into Moonshine, an even more exclusive and expensive item. Though it also takes a few hours to craft, with just two Sugar and one Superwater you can create an item that will turn a massive profit. Offering the removal of Pain and Radiation Exposure and some other buffs make this item a welcome one for many players.

Related: How To Fix Error On Post in Escape from Tarkov

Starting with the Med Station, the most profitable item is the SJ6. Though it has drawbacks, the SJ6 is coveted due to its incredible boost to base stamina and recovery rate. To create two SJ6s, you'll need one SJ1, two Meds, and one NaCL. The item has a fairly short crafting time allowing for a quick turnaround for profits. Spamming these on the market will quickly get you some surplus cash, especially since the recipe crafts two at once.

For the Nutrition Unit, Condensed Milk is the big winner. Requiring only one Milk and one Sugar to create three of the item, Condensed Milk has a short crafting time, allowing it to be spammed on the market given that you have the required materials. The item's popularity comes from its bevy of positive effects, granting players 75 Energy, three Intellect, three Attention, and three Stress Resistance.

The Scav Case is tougher to determine due to the random nature of the items it generates, but using Moonshine seems to be the best bet for profit purposes. However, because of its randomness, the profit will still be hard to calculate.

For the Intel Center, Flash Drives are the way to go for both time and profit. You can create three Flash Drives at once with one GPhone, one GPX, and one SSD. Unfortunately, it takes over thirty hours to finish this craft, but in the end, you will profit massively for each stack you create. Rather than give stat benefits, you can use the Flash Drive to craft more important and rare items.

Though the Workbench tends to change often in terms of the most profitable items, Circuit Boards have always been a hot commodity. Sporting an incredibly short crafting time of just over a half hour and requiring one F scdr. and one DVD to create two Circuit Boards at a time churns out profits quickly. You can also use one regular Screwdriver and one Gas Analyzer to create two Circuit Boards, but it takes a little longer than the other method. Like the Flash Drive, these can be used to create rarer and more expensive items.

Last but not least is the little Scav's room, the Lavatory, and the best way to profit in this area is with Ripstop fabric. Three Scav Vests can turn into two stacks of Ripstop in a little over a half hour, making it a quick profit turnaround. Furthermore, you can trade Slickers to Jaeger for Scav Vests, allowing for a quick and easy source of materials for the Ripstop. Ripstop is sought after due to it being a material for better armor, backpacks, and other extremely helpful items.

Most Profitable Items in Escape From Tarkov