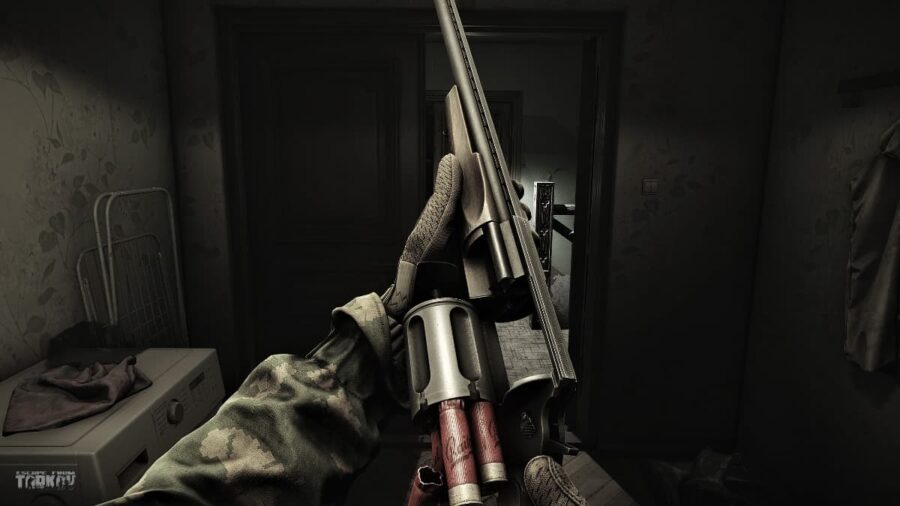 How to build a Bitcoin Farm in Escape From Tarkov

To build a level one Bitcoin Farm, you need the following resources:

Related: Escape From Tarkov: How to Get Euros

The best way to farm Bitcoin in Escape from Tarkov is to invest as little as possible when building a Bitcoin farm. In short, the more you invest, the longer it will take for you to see a return on your investment. This is because upgrading Bitcoin farms and adding more GPUs cost a ton of money the higher you go up with levels. Because of this, it is better to start off with just the level one farm and invest only ten GPUs inside it.

How to get GPUs in Escape From Tarkov

To get GPUs in Escape From Tarkov, you must either purchase them off the Flea market or find them during matches on maps. If you opt to find GPUs in matches, we recommend searching the following locations in Escape from Tarkov:

Once you find a GPU during a match, you need to extract with it in Escape from Tarkov. After extracting the GPU inside your inventory, you can use it to power your Bitcoin farm.

What are Bitcoins used for in Escape from Tarkov?

Players can use Bitcoins to get other in-game currencies such as rubles and trade for weapons, armor, and other items in Escape from Tarkov.

How to farm bitcoin in Escape From Tarkov