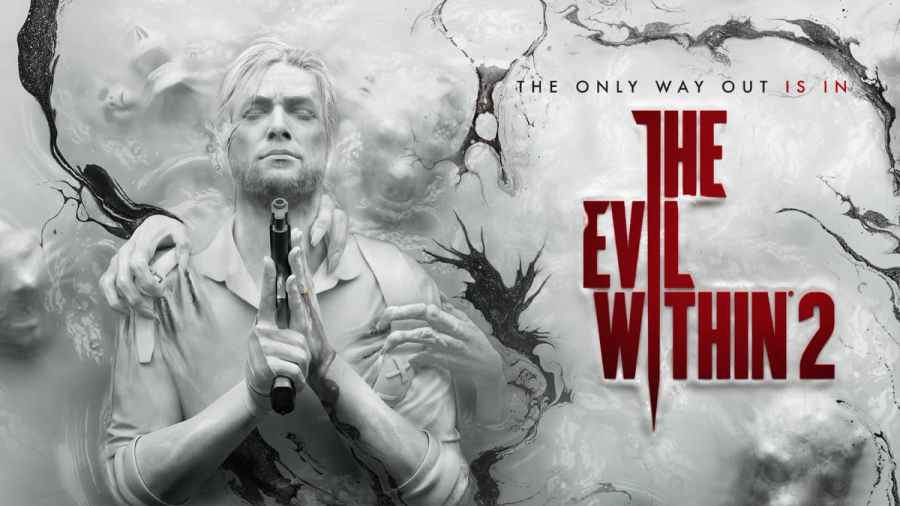 Evil Within 2 is one of the most frightening games you can play by executive producer Shinji Mikami. He is also responsible for directing the first installments of the Resident Evil and Dino Crisis games. In Evil Within 2 specifically, several unlockables can be attained after beating the game on different difficulty modes. We've outlined everything required to obtain every unlockable in-game.

Related: All The Evil Within 2 trophies and how to achieve them

All Unlockables in The Evil Within 2