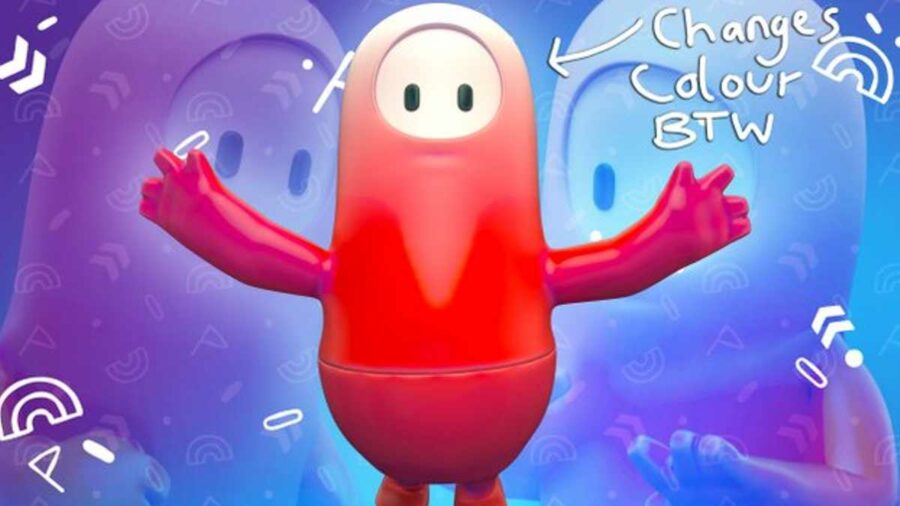 All Fall Guys players have been given the Grandis Legendary costume for free following some shop issues. Players may notice this strange elongated costume in their inventory, but where did it come from?

Some players have shared their experiences with automatic purchases being made in the Fall Guys store while trying to preview items on Reddit. After some players were reportedly denied refunds based on the store policy, Fall Guys developers determined a bug caused the unintentional purchases.

To apologize, Fall Guys developer Mediatonic issued refunds, stated store design changes are being made to prevent it, and has awarded every player with the "Grandis" skin. The Grandis skin is very unique in design, as it looks like a stretched-out Fall Guy. The skin also features a small gradient area on the top of the head that changes with your color choice.

After switching over to free-to-play, Fall Guys has seen a major rise in the player base, but has also encountered server issues, causing problems with lobbies and the in-game store. With developers actively working on improving the store and supporting the game, Fall Guys will continue to improve as a free-to-play title under Epic Games.