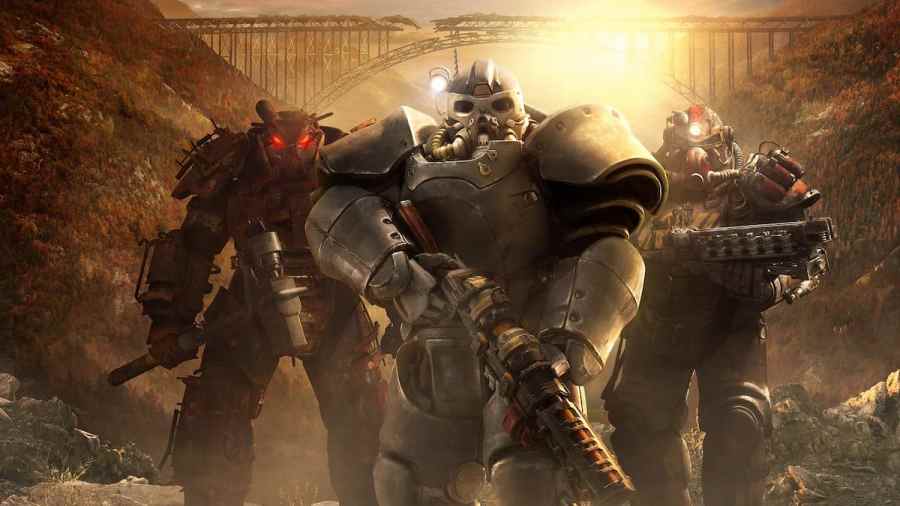 In Fallout 76, war never changes, except for the nuke codes! Increase your chances of survival by accessing nuclear weapon silos that can wipe enemies down in seconds. Sounds cold? That's how it's done in a fallout wasteland full of dangerous enemies! Check out the newest codes and improve your chances of survival, defeat enemies, and collect important radioactive resources.

If you have Fallout 76 Nuclear codes, you have greater chances of survival in this postnuclear world. There are three nuclear silos from which you can sand nuclear missiles: Alpha, Bravo, and Charlie. Nukes are important for endgame purposes as they help you with legendary enemies and crafting in Fallout 76.

These are all the working Fallout 76 Nuke codes.

These are expired nuke codes for Fallout 76.

Related: 12 tips and tricks for beginners in Fallout 76

How to use Nuke Codes in Fallout 76

How can you get more Fallout 76 Nuke codes?

You can't get more nuke codes in Fallout 76. There are three nuclear silos in the game (Alpha, Bravo, Charlie), so you only need one working code for each silo. Every week you'll find new Fallout 76 Nuke codes on this page, as they're being changed regularly. We'll fight for them in Fallout 76, so you don't have to. For more information on the game, follow the official Twitter account @Fallout.

Why are my Fallout 76 Nuke Codes not working?

The main reason Fallout 76 nuke codes are not working is that they're expired. Each week you need to use new codes for missile strikes. If you have active nuke codes and it's still not working, check if you've made a typo. Other than that, there are no other reasons for nuke codes not working (unless developers disable this option for some reason).

What happens when nukes are launched in Fallout 76?

As soon as you enter Fallout 76 nuke codes and launch a missile, a Death from Above quest will start for all players on the map. It takes three minutes for a nuclear bomb to hit the target, so don't rush into that area sooner. Wear stealth armor, hazmat suit, or power armor to avoid radiation after the blast. If you're protected against radiation, you can now explore the nuked zone.

Fallout 76 is an action role-playing game set in the post-nuclear world. It is part of the legendary Fallout franchise that spans several decades. The main difference is that this installment is focused on multiplayer. As the name suggests, you play the survivor from Vault 76 in Appalachia, trying to resettle the territory. But you're not alone, so prepare for a fight!

If you're looking for codes for other games, we have many in our Roblox Game Codes post! You can also get a bunch of free stuff via our Roblox Promo Codes page. And in the meantime, take a look at the latest news to stay up-to-date on all things entertainment.