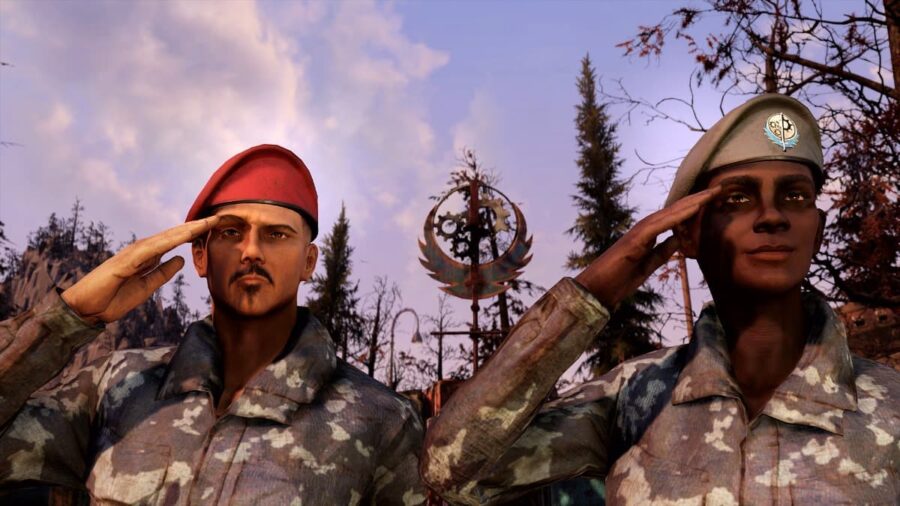 If you are wondering how many players are playing Fallout 76, the number seems to be, on average, around 8k players with a peak of 16k, according to Steam Charts.

However, it's worth noting that these numbers only account for the players on Steam, and if you look at places like Playercounter, the numbers show the player base to be around 30k players.

Overall, not bad numbers to have considering the game's rocky road from its initial release date, and these numbers are also sure to increase with today's Steel Reign update, which adds a ton of new features.

Along with this, Steel Reign will also add tons of new items, a brand new questline, and many locations, and a brand new legendary crafting system.

Related: How to Craft Legendary Items in Fallout 76

With this new system, players will be able to turn non-legendary items into legendary ones using items called legendary cores to make legendary upgrades.

That said, if you want to get your hands on some cores, you will need to gather some scrip and go talk to Purveyor Murmrgh in the Rusty Pick.