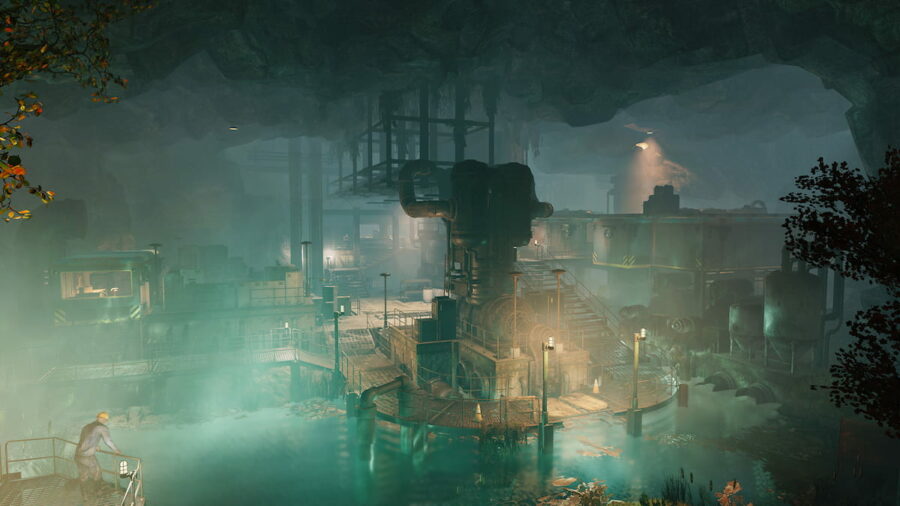 Fallout 76, despite initial impressions, continues to chug along four years later. The post-apocalyptic survival title is getting another expansion. This time, survivors far and wide are heading to The Pitt. Make sure to pack your Brotherhood gear. You're going to need it.

Everything we know about Fallout 76: The Pitt

For the first time, players will be venturing outside of the Appalachian borders. It's just a shame that the first visit is to The Pitt. Well, a shame for them more than for us. The Pitt is fraught with peril as the local Union faction does battle with Raiders, Trogs, and more. Let's look at what we know about the expansion.

What is the release date for Fallout 76: The Pitt?

According to the trailer shown at the Xbox & Bethesda Games Showcase 2022, The Pitt will become accessible sometime in September 2022.

What platforms will Fallout 76: The Pitt be on?

As an expansion of Fallout 76, The Pitt will be available on all platforms the base game is on currently.

The trailer shows off the former Pittsburgh metropolis skyline. From there, we're treated to a delightful rendition of "Downtown" as players venture into the deep and do battle with Raiders and Trogs. It's apparently non-stop action once the new arrivals get settled. We can't wait!