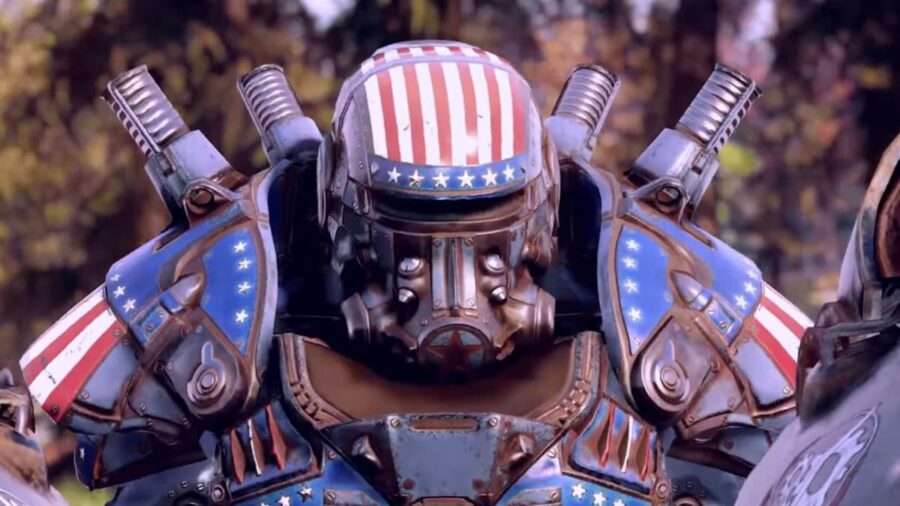 The next Fallout 76 expansion, Steel Reign, was revealed during the Microsoft/Bethesda E3 2021 showcase. As the eighth major update since the live-service game launched in 2018, Steel Reign releases this summer and concludes the Brotherhood of Steel storyline.

The Fallout 76 Steel Reign is expected to release on July 7, 2021. This story sees a split Brotherhood of Steel back at Fort Atlas as a looming Super Mutant attack threatens to destroy the Brotherhood for good. Can Paladin Rahmani and Knight Shin solve their differences in time to unite all of Fort Atlas and save Appalachia?

Looking ahead, Bethesda also teased the next update, The Pitt, which takes players back to the Pennsylvania setting of Fallout 3. Not much else is known about this future update beyond the teaser shown during the Microsoft/Bethesda E3 2021 conference. The Pitt is expected to release in 2022.