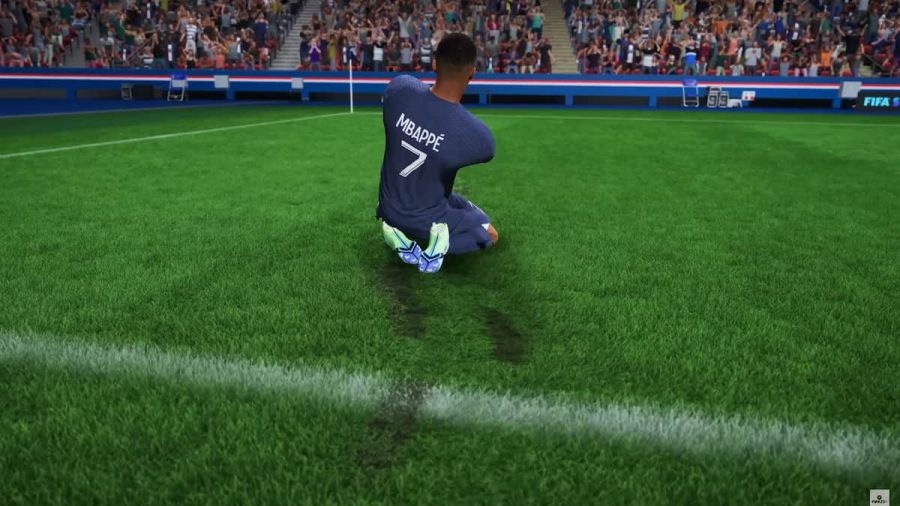 FIFA 23 is one of this year's most anticipated sports games, and fans are excited to learn about the new player ratings. Players are given new ratings yearly based on their previous stats and seasonal performances. Naturally, players are eager to know the new ratings for the best wingers in FIFA 23. We have compiled a list of predictions for the best wingers in FIFA 23. These ratings are not confirmed and will change when the game releases.

Prediction for Best Wingers in FIFA 23

FIFA 23 is scheduled to arrive on September 27, 2022, and several leaks have surfaced, revealing potential ratings for players. These leaks will be taken with a grain of salt and might change when the game releases. The list below features predictions for the best wingers in FIFA 23, based on previous ratings, seasonal performances, and leaks.

Lionel Messi tops the list of best wingers in FIFA 23 with a rating of 91. His move to Paris Saint-Germain has not fetched the number of goals the little magician used to get at FC Barcelona. Regardless, it has made PSG one of the strongest teams in world football, with the forward line of Neymar, Mbappe, and Messi. On the other hand, Mohamed Salah had one of the finest seasons in the English Premier League and is expected to be rated at 90 overall in FIFA 23.

Neymar Jr is expected to drop down in the ratings and might end up with 89 overall. Contrary to that, Vinicius Jr's terrific season at Real Madrid is expected to bring the left winger up to 86 overall. Sadio Mane's transfer to FC Bayern München will be a major factor behind the player's rating in FIFA 23, and fans can expect the left winger to have a 90 overall.