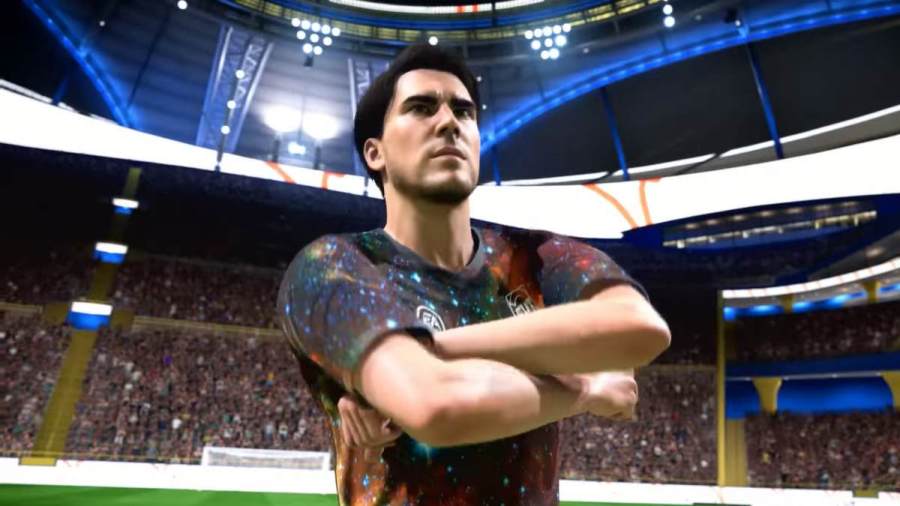 Road to the Knockouts Start Date

The RTTK event will feature player cards from teams competing in the Group Stages and are expected to be in packs, available for purchase, or as rewards for completing challenges. After the event is completed, the player cards will be able to improve further based on the results.

For more FIFA 23, check out Best FIFA 23 Celebrations and how to perform them on Pro Game Guides.

FIFA 23 Road to the Knockouts, explained and expected start date