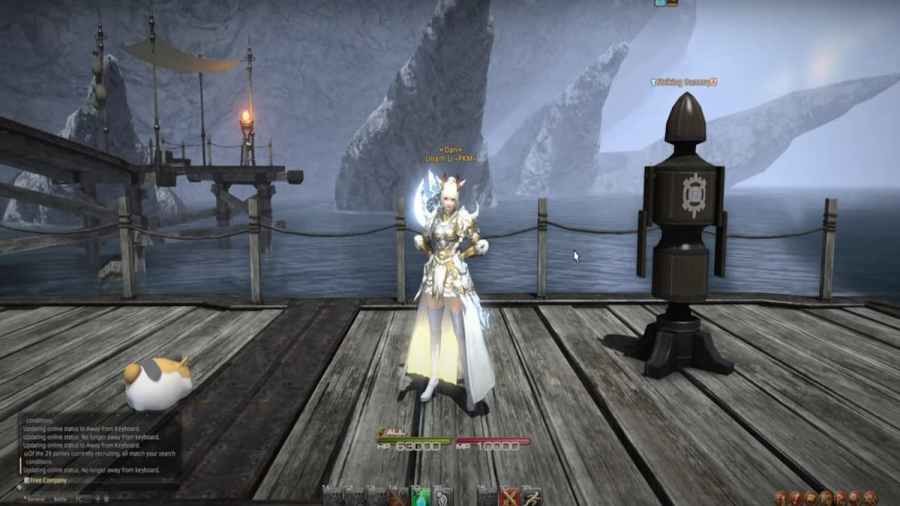 The Tank is the anchor of any team. Whether a strong Reinhardt in Overwatch, Slowbro in Pokemon Unite, or a skilled Paladin in FFXIV in Crystalline Conflict, each has an enormous responsibility for the team. By absorbing most of the incoming damage, Tanks can enable the other Melee DPS and Ranged DPS on their team to poke away and get off free damage.

How to support the team as a Tank in Crystalline Conflict

One big priority for tanks is gaining the attention of the enemy. This often involves stepping into key enemy abilities to body block the team. The school of thought here is that a Tank should take a heavy hit and get healed than a squishier target to die.

Thankfully, many abilities on Tanks in Crystalline Conflict can slow the enemy up. This gives opportunities for the team to attack since their opponents are slowed and, therefore, not a threat for a while. This is why Tanks are the best characters for rushing in and initiating. They want their ability to hit as many enemies as possible to soften them and absorb their damage.

The Tank can't be in the middle of the fight all the time, though. All Tanks should practice peeling to protect them from dying when they go over to a vulnerable teammate. Suppose a team has a hyper carry Black Mage. That Mage dying is a huge detriment to the team, so the Tank should do their best to protect that player.

One added responsibility Tanks have in Crystalline Conflict is moving the crystal forward. It's harder to kill a tank, therefore the Tank should be on the front lines pushing the objective since they have a lower shot of dying. It's nice to win team fights, but moving the crystal is how to win games.

FFXIV – How to play Tanks in Crystalline Conflict