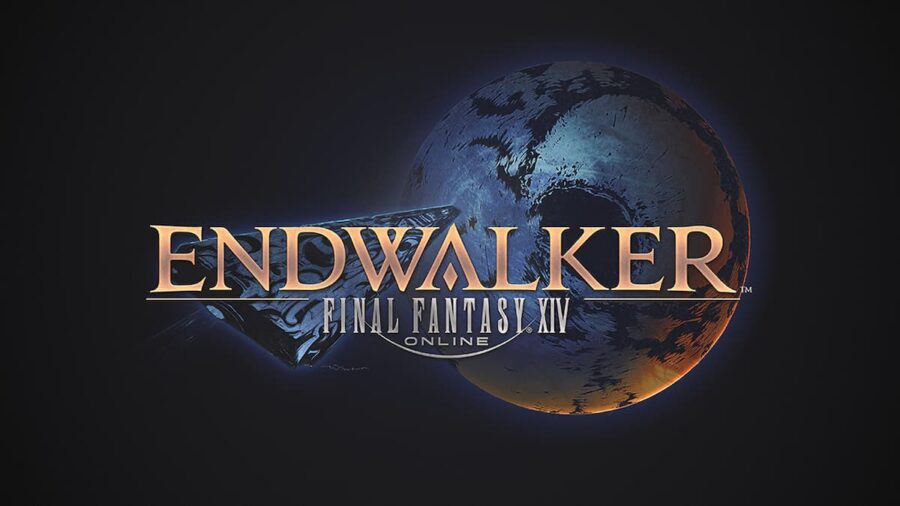 Final Fantasy XIV’s NA servers will not receive their planned Data Center expansion until November, as per a notice released on the official FFXIV website. The expansion, which was previously scheduled for August, will now be delayed until November, a three-month disruption.

Related: Best ways to get Potash in Final Fantasy XIV

The planned expansion would have added four new worlds under a new Data Center, vastly increasing the potential population and easing login queues. In December 2021, and throughout January 2022, the release of Endwalker caused login queues to enter the thousands. Huge queues are often a part of patch releases.

The Data Center expansion, which was scheduled for two phases will now follow the below schedule:

With the delay, the Data Center expansion will now miss the release of patch 6.2 and potentially cause more massive queues on release of that update.