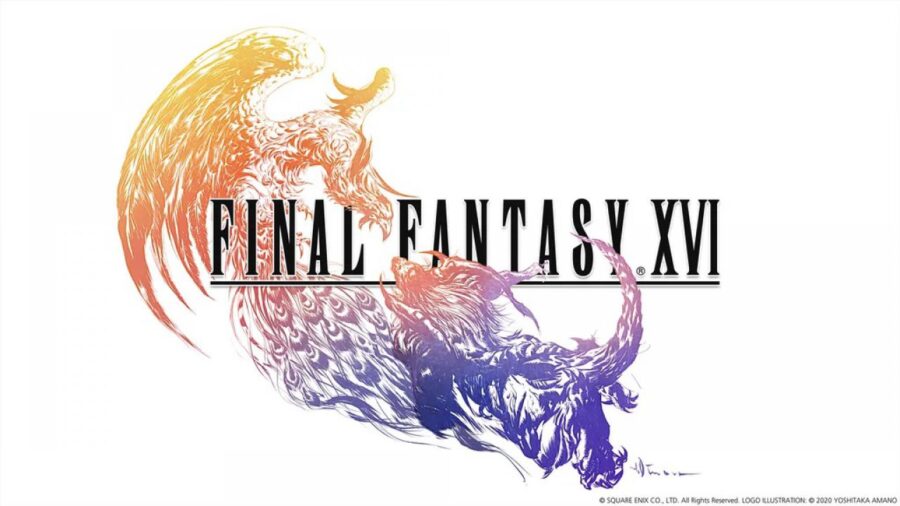 Final Fantasy XVI was announced at a PlayStation 5 event not so long ago, and it immediately created hype all over the world. The art style might look extremely familiar, as this is because Final Fantasy XIV Producer Naoki Yoshida is leading development, but don't worry; he isn't abandoning the massive MMO anytime soon!

It looks like, according to the recruitment page website, the basic development and scenario work for FFXVI has already been completed and has already been wrapped up to focus on other things in the game.

FINAL FANTASY XVI is undergoing large-scale development for release as a title for PS5.
In particular, we are looking for the final staff to create the world of FF16 together with us, such as creating various stages / fields, large-scale cutscenes, and creating character actions.

Basic development and scenario production have already been completed, and we are continuing to create large-scale resources and build boss battles while expanding various development tools.

It seems like all the gears are going at full throttle with FFXVI when it comes to the PlayStation 5 exclusive title. Now, what does this mean with Final Fantasy VII Remake Part 2? If Yoshida is taking the helm of Final Fantasy XVI, is Nomura still in charge and is full development in swing for Part 2?

From what we've gathered, Final Fantasy XVI is moving at an amazing pace, and we've already heard more about it then we have about Final Fantasy VII Remake Part 2. Could it be possible that we'll get the newest Final Fantasy game before we see the Part 2 remake?

However, it's still very unclear if FFXVI is coming to Steam, as there were errors in the PlayStation 5 event both Sony and Square retconned it, but it still gave PC gamers everywhere hope that they will not be left out!

Are FFXIV Servers Down? Here’s how to check server status

How to Buy a House in Final Fantasy XIV

How to Unlock the Aesthetician in Final Fantasy XIV

How to unlock the Hildibrand Quests in Final Fantasy XIV