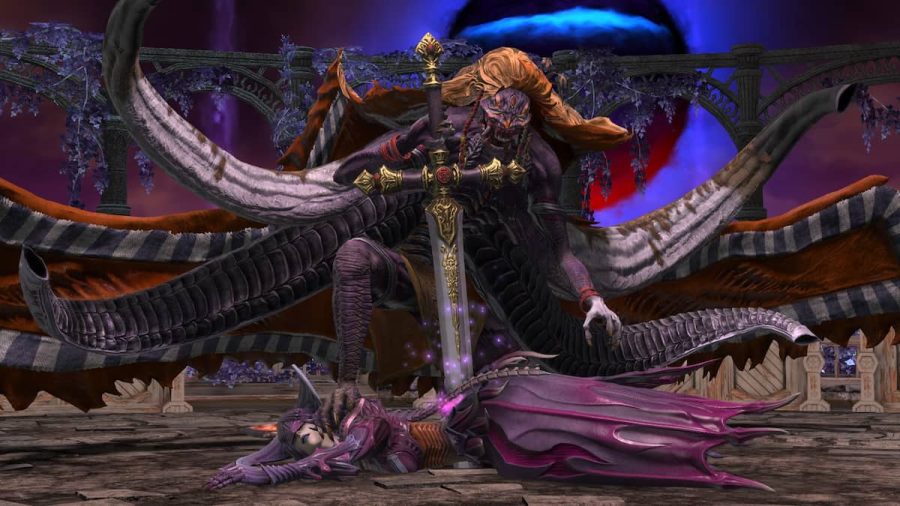 The Scarmiglione minion is a rare drop in the Fell Court of Troia dungeon. It only drops from the final chest and does not always drop. This means even if it does drop, and you’re running the Dungeon with players, it may not be your time to unlock it!

You can mitigate this in two ways. One is to run the Dungeon on Duty Support. This will allow you to run the Fell Court of Troia with a group of NPCs who won’t take your loot. However, it’ll also take much longer to complete the Dungeon.

Related: Where to catch Thavnairian Calamari in Final Fantasy XIV

The second is to purchase the Wind-up Scarmiglione minion on the Market Board. The minion is tradable, which means it’s already appeared on the Market Board, but at prices over two million Gil. While this price is sure to fall as more people unlock the item, it’s still an expensive minion at present. That means it might be best to unlock it yourself rather than forking out your hard-earned cash.