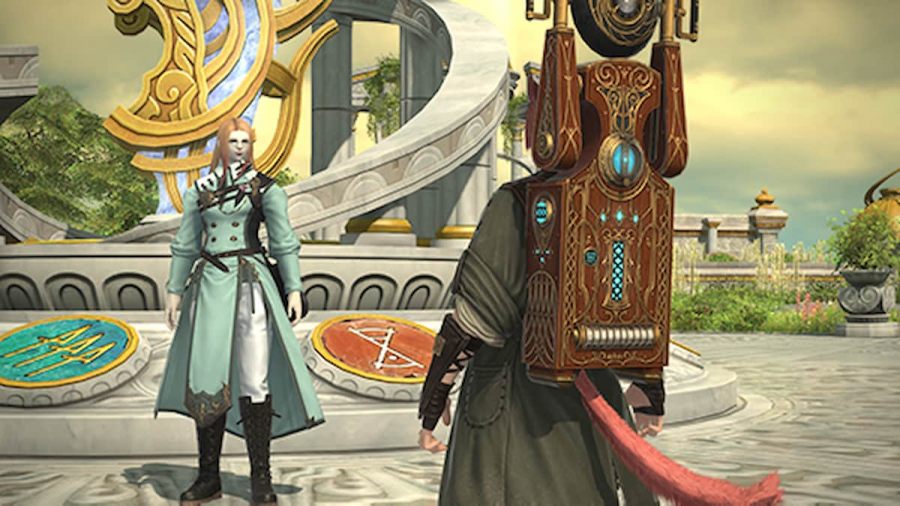 In FFXIV Patch 6.3, the new 24-man alliance raid Eurphrosyne was released. This is the second raid in the Myths of the Realm raid series that sees the Warrior of light take on the very gods of Eorzea in a series of challenges. Here’s how to unlock it.

How to unlock Euphrosyne in FFXIV

To unlock Euphrosyne, you need to talk to Deryk, who is located in Mor Dhona (X: 23.9 Y: 9.1). Deryk was our companion in the exploration of the strange world of Aglaia in the last raid, and now he returns with the quest Return to the Phantom Realm.

Related: Where to find and use Timeworn Ophiotauroskin Maps in Final Fantasy XIV

Euphrosyne is a level 90 raid, which requires 24 players. The minimum average item level is 590, and you’ll need to reach this to be able to enter the raid. The raid sees you take on four more of the gods of Eorzea in their own realms, as they try and test your mettle, and you attempt to unravel the mystery of what these beings are, if not primals or gods.

Rewards for the Euphrosyne alliance raid include a new minion, orchestrion rolls, and a new set of armor. Additionally, once per week, you’ll receive a Euphrosyne Coin, which you can exchange alongside an Aglaia Coin for an upgrade item for certain armor, weapons, and accessories.