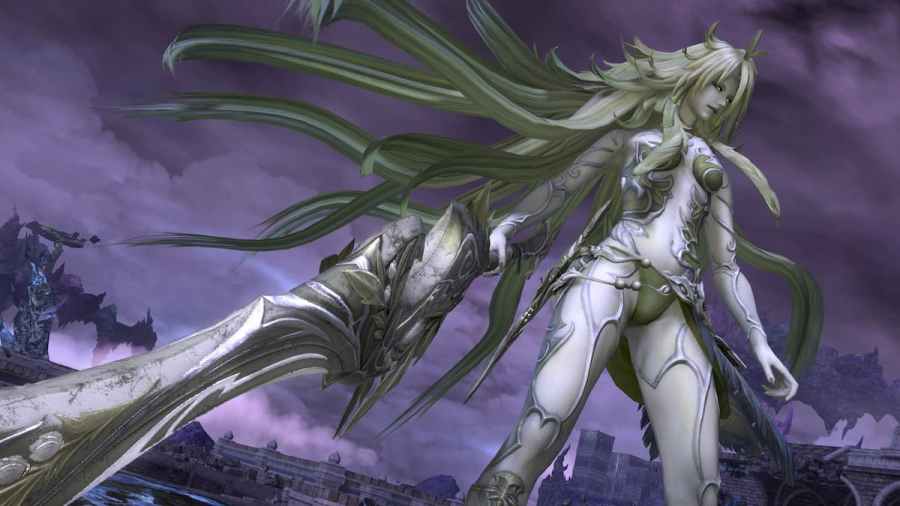 Storm’s Crown Normal is unlocked during the normal progression of the Main Story Quest (MSQ). In the sixth quest of the 6.2 patch, The Wind Rises, you’ll be tasked with defeating Barbariccia, the Arch Demon of Wind. This will unlock the Storm’s Crown trial in normal difficulty.

To enter the Trial, you’ll need to be level 90 and have an average item level of at least 585. If you do not have an item level at this level, your best option is to equip either the latest crafted gear or the new Troia Dungeon Gear, Item Level 595.

Completing Strom’s Crown Normal will net you 12 Tomestones of Astronomy and six Tomestones of Causality, although this may change in future patches. There are currently no extra rewards for completing the Normal version.

Related: How to request gear repairs and repair others gear in Final Fantasy XIV

Storm’s Crown Extreme requires an average Item Level of 600 and drops 25 Tomestones of Astronomy and 13 Tomestones of Causality. It also has a chance to drop an Item Level 615 Windswept weapon, a Windswept Weapon Coffer, a Lynx of Imperious Wind Flute, a Faded Copy of Battle with the Four Winds Orchestrion Roll, and the Pearl of the Winds Crafting Material.