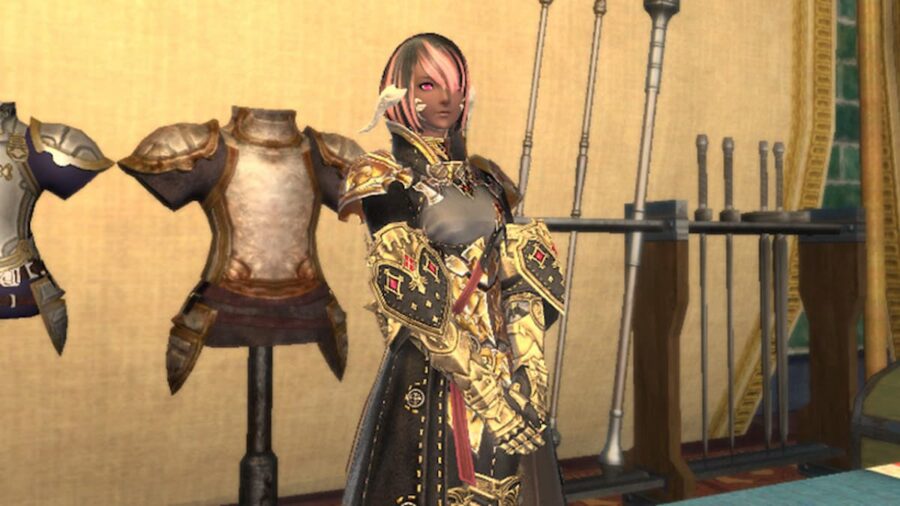 Two Tomestones types are being removed in patch 6.2

These Tomestones can be exchanged for Allagan Tomestones of Poetics (the generic Tomestone received for duties under level 80) until the maintenance for patch 6.2 starts.

Related: How many subscribers and active players does Final Fantasy XIV have?

Allagan Tomestones of Astronomy will have their weekly cap of 450 removed, but will retain a maximum limit of 2,000 at a time (with no weekly cap).

Allagan Tomestones of Causality will be added, which can only be obtained after reaching level 90 with at least one class or job.

What to do with your Tomestones before FFXIV patch 6.2

All those Tomestone Changes are confusing, huh? Here’s what you should do with your Tomestones before patch 6.2.